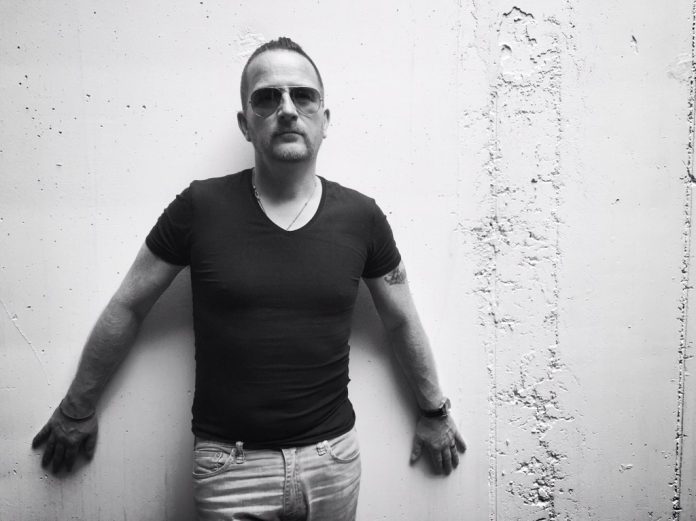 Irish boys with a new EP

A year on from the release of the critically acclaimed Amazon ‘best seller’ Chrome EP, Raising Jupiter are set to launch their newest EP, Standing in the Light on October 31st.

As with its predecessor, legendary rock producer Beau Hill mixed and mastered the new EP at his Studio in Austin, Texas.

Since releasing the debut album A Better Balance in 2014, main man Dave Aitken ( Vocals/guitar) has been busy taking his brand of rock music out on the road and has been steadily building a fan base which currently exceeds 85,000 across all the Raising Jupiter Social media platforms.

For this latest instalment, Dave is joined by drummer Kieran O Neill, who brings energy and drive to the stripped down two piece set up.

The boys are more than capable of delivering a full on electric show, which has been rocking audiences at recent festival appearances over the summer months.

To coincide with the EP release, a video for the lead track Drive On ( I wanna know) will be aired in early November.

When asked about the background of Drive On ( I Wanna Know), Dave said ” I suppose if you are familiar with the 27 Club, who’s members would include Jimi Hendrix, Janis Joplin, Amy Winehouse and Kurt Cobain. You’ll know they all passed away in tragic circumstances aged 27. They burned bright but their music lives on. Drive On is my little homage to these guys….”

Kicking off in Cork, where the boys call home, Raising Jupiter will be traveling the length and breadth of Ireland and the U.K. in the coming months before heading to Europe in the New Year.