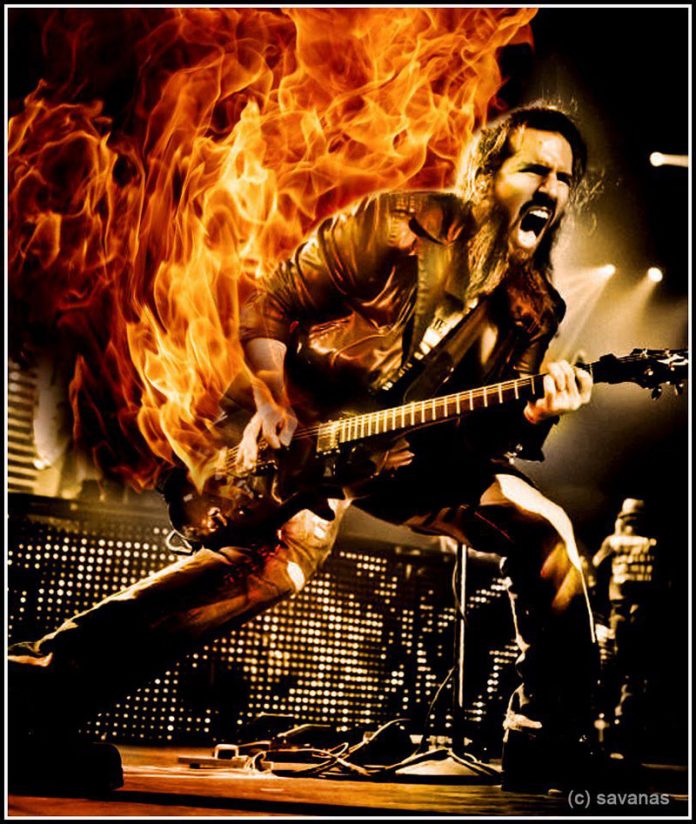 As lead guitarist of Guns N’ Roses (2006 – 2014) Bumblefoot toured sold-out shows all over the world, headlining festivals with crowds up to 150,000. Bumblefoot’s unique ‘fretless guitar’ can be heard throughout GNR’s 2008 Chinese Democracy album.

Thal is also an accomplished composer whose music is often heard in TV, film and videogames including the theme song to VH1’s “That Metal Show”. Bumblefoot also works with U.S. Embassies around the world on cross-cultural music programs, has his own line of award-winning hot sauces, and works with dozens of international charities visiting orphanages and children’s hospitals around the World with guitar in hand.