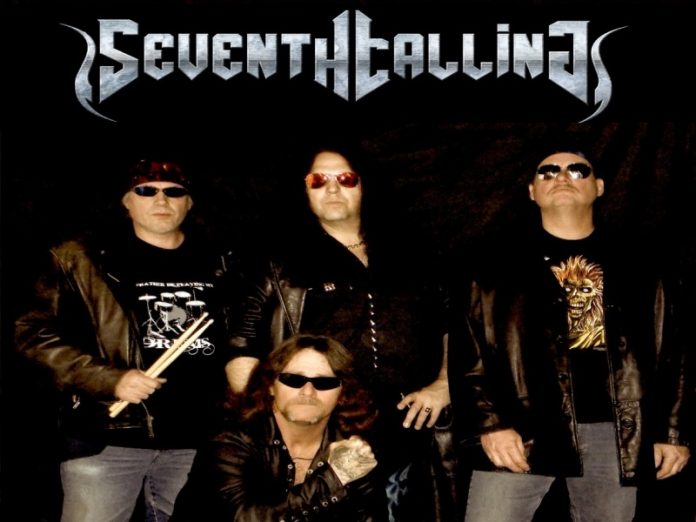 Trad metal from US with an album out

SEVENTH CALLING is a 4 piece hard rock / heavy metal band based in Sioux Falls, South Dakota that has been churning out its very own unique brand of heavy music since the group’s debut album released in 2007 and who continue to deliver the American metallic hammer in 2016.

Seventh Calling continue to perform their engaging original and unique brand of traditionally flavored heavy metal music style with shades of thrash and old school anthems, at full ear splitting power while showcasing their regal command of the stage.

After one takes a listen to any album from the band’s catalog, it becomes obvious that Seventh Calling is a group that does not really sound like any other on the scene today.