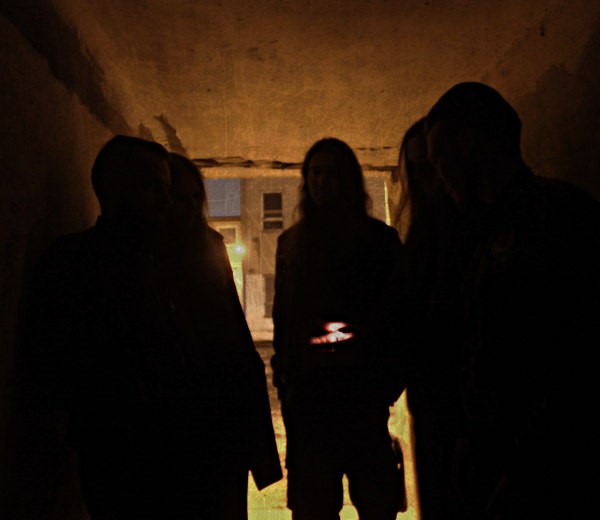 Czech doom-metallers Somnus Aeternus released their sophomore album Exulansis on April 1st 2016. Progressing from the style established on the debut album On the Shores of Oblivion (2012, Solitude Productions), the second album, for which the band teamed up with Epidemie Records, presents slower, muddier and somewhat unhinged side of doom metal, this time tinged with post-metal and black metal. The new 6-track release spanning over more than 52 minutes was mastered by Blackie (ex-ROOT, CALES).

“We have come a long, long way from where we were 4 years ago, both in terms of line-up and musical vision,” says the band. “Don’t expect anything romantic – Exulansis is not an easy album to listen to, but if you focus on it and open your mind to its carefully crafted concept, you might be in for a unique experience.”

Exulansis comes out in two different editions: hand-numbered digipak version as well as collector’s edition of 50, which includes a big 20-page booklet with short stories that will enable listeners to immerse themselves in the story of the album. It also comes with a band photo and a sticker, all wrapped in a special cover. The album is also available on various digital distribution platforms. 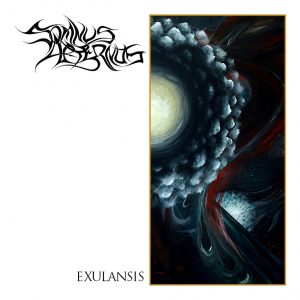