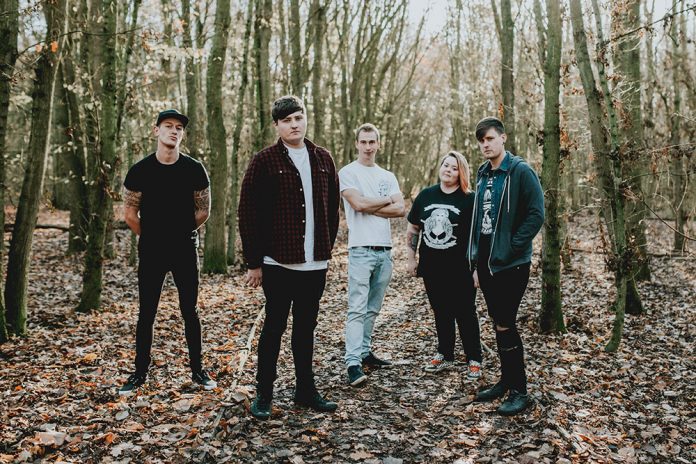 Cambridgeshire 5 piece, Standing Like Statues, are gearing up for a 2017 full of new music, playing in new places and most imminently releasing a brand new single called ‘Daytime TV’. The new video is being released on the 25th January and gives a glimpse of how the band have taken their sound to a new level.

This young quintet bring haunting rock riffs, punchy bass and a firm foundation of technical, powerful drums, allowing their 3-part harmonies and bags of emotion to shine through. While comfortable with the classification of alt-rock, Standing Like Statues are calling on a range of influences from pop, punk and rock to deliver their own distinct flavour to the music scene.

The band have released the following teaser video for the new single ‘Daytime TV’:

For those who haven’t experienced Standing Like Statues before, check out this previous track called ‘Honestly, Honesty’.