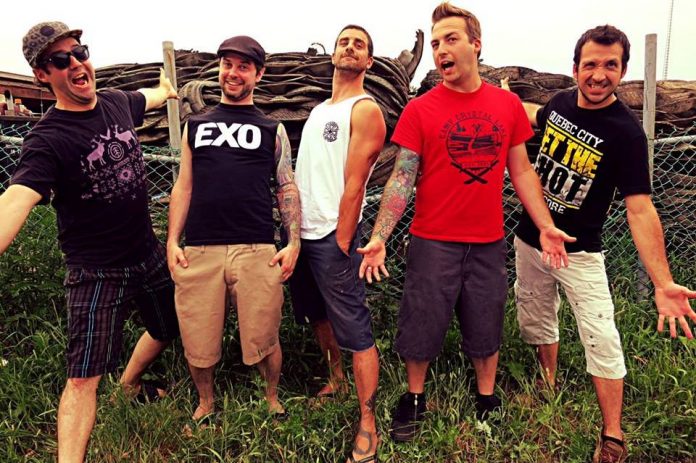 Punks with a new label

Formed in 2006, Still Insane is a band from Quebec City with the only desire to play their SoCal inspired fast skate punk, loud and most of all, everywhere. In 2009 they released their debut EP “Ready To Crash” followed three years later by a first LP entitled “Never An Off”, which was well received all around the globe. Still Insane has so far shared the stages with Bad Religion, Good Riddance, Anti-Flag, Millencolin, Pennywise, Face to Face, Pulley, Cigar, A Wilhelm Scream, Guttermouth, Strike Anywhere, The Real McKenzies, The Queers and Gob.