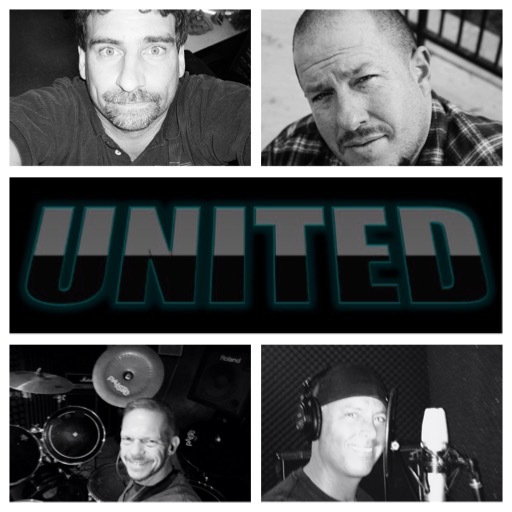 Born out of the late eighties in the SF Bay Area by childhood friends Matt Ulricksen (vocals), Joel Pershing (Drums) and Matt Gonzales (Bass). The friends would later become 3/4 of the band UNITED. Teeth were cut on such legendary bands as KISS, Iron Maiden, U.F.O., and Queensryche. After a short search, Donny Brunk (guitars) rounded out the final lineup. Rehearsing, writing and playing live ensued, garnering some strong attention. The band entered the studio and recorded five songs for a demo to be used to get to the next step. Despite a strong start, they disbanded less than a year after forming and the material never saw the light of day.

Fast forward to 2016. Realizing that the band had never reached their true potential, a decision was made to begin writing new material. The five tracks recorded were brought to Tim Narducci (Systematic/Spiral Arms/The Watchers) to be remastered. The Material was released in the form of a 5 song EP entitled “Subconscious Endeavor” on 10/19/2016. Their full length follow up, tentatively titled “Passed Presence” should be available in 2017.