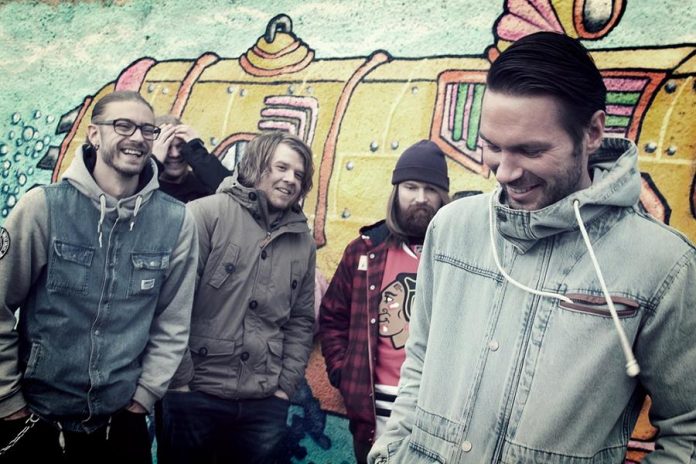 Swedish rock n rollers with their new single out

In Hamina, Southeast Finland stands a statue of Varvara Schantin (1870-1941), who was born in Russia but became a native of the small town in later life. Schantin handed out food and refreshments to the ‘Reserviupseerikoulu’ (Reserve Officer Training Corps) before those soldiers had a possible date with destiny. Schantin’s good deeds afforded her a statue in Hamina, a spot where the band members used to hang out in their youth and the statue inspired their band’s name.

Varvara’s beginnings were humble, but the band quickly became more than a friendly pastime as releases became picked up on by various sections of the Finnish music media. Varvara helped to establish the musician’s collective Haminan Sounds which releases their music. Varvara’s output, over two albums and an EP, has slowly been recognized as a distinctive collection that harnesses disparate influences into a new sound.

The band spent the Spring and the Autumn 2015 preparing their third full-length album. Produced by the band themselves the new album was mixed in Stockholm by Pelle Gunnerfeldt, who’s known as the guitar player and producer of late 90s alt-rock band Fireside. Pelle’s work and sound style has been recognized with many international success stories such as The Hives, Refused and Disco Ensemble. The album was mastered by Brad Boatright (Beastmilk, Fucked Up and High On Fire) at Audiosiege, in Portland, USA.