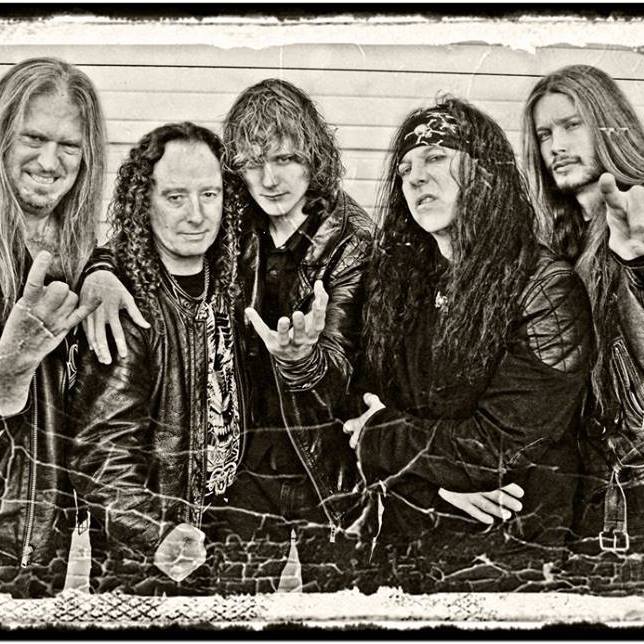 Band planning for a big year

VICIOUS RUMORS, based in San Francisco, has been around since 1979. Throughout the 80’s, the band was one of the leading forces in the US Metal scene while also gathering a massive support in Europe and eventually the entire world.

The band has been showing the true force of Melodic Metal while attributing it with a crushing force that is heavy and decisive. Surging into the 90’s and 00’s, VICIOUS RUMORS never lost its composure of quality songwriting and also their flamboyant live act and kept on conquering more and more of the Metal scenes worldwide.

This coming August 2016, VICIOUS RUMORS will be releasing their new album, “Concussion Protocol”, via SPV / Steamhammer Records. It will be the band’s 12th release while also being the debut for their Dutch singer, Nick Holleman.