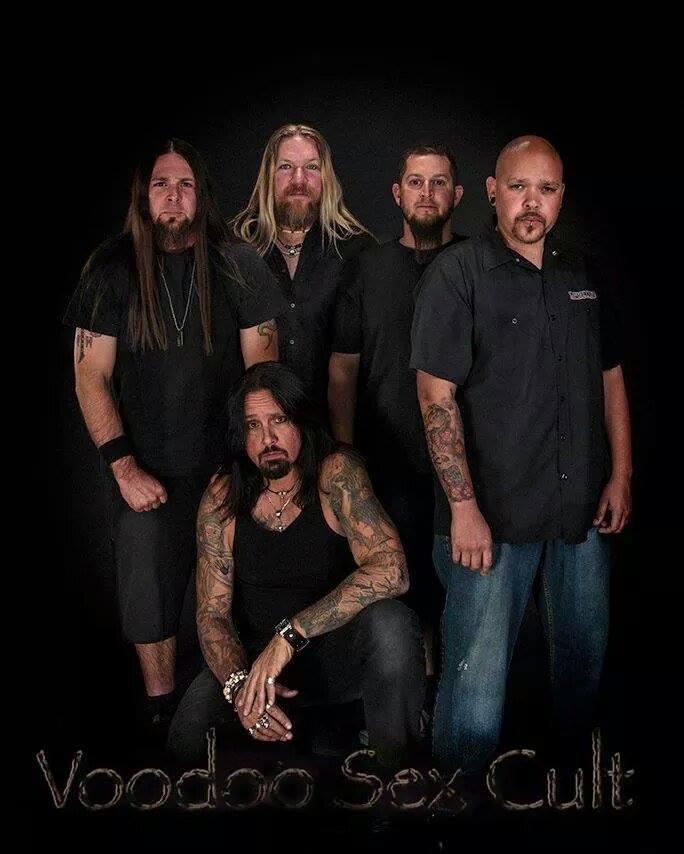 Sex filled rock from Arizona, you and you and me is company, apparently

High from atop the Desert Mountains of Arizona come the five rockers known as the “Voodoo Sex Cult”. The “Rev”, the Preachers Son, the Redneck, The Castilian and the Survivalist.  Five guys that share on common goal, one common passion. To create their own distinct sound of rock and roll, and share it with the world.

The band say: “Cutting Loose” is your quintessential party song. It’s about having a good time, rocking out, and basically enjoying life. It does touch on the writers vision of having his on that certain girl he wants to be with at the end of the night, and if she wants to bring along a friend to mix it up a bit, well that’s OK too. Simply put, it’s a hard driving song with some sexual overtones that leave you feeling the Voodoo sexiness. Enjoy.new.” 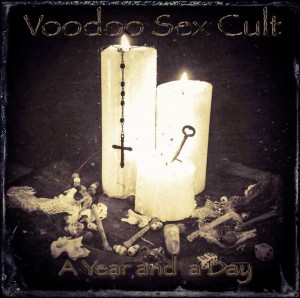 “A Year and A Day“ is now available on