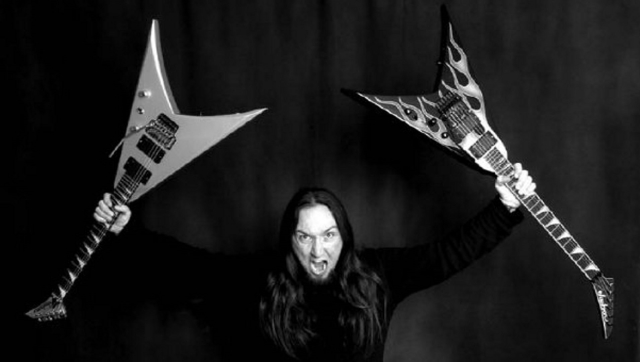 Northern Irish Metallers give their album a spruce up

After forming in 2003 in Northern Ireland, Fireland released their debut album in 2008. Now it has been expertly remixed and remastered for 2016. Included are two unreleased tracks taken from the original recording sessions, “Speak Up” and “Do You Know Me Now.”

It will be available via the band’s website at www.fireland.tv in January 2016.

The album has been remixed and remastered by guitarist Steve Moore, a founding member of Fireland. In recent years, he has co-written, and assumed full responsibility for engineering and producing the last three albums from Northern Irish metal favourites Stormzone. 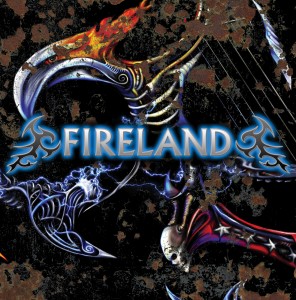