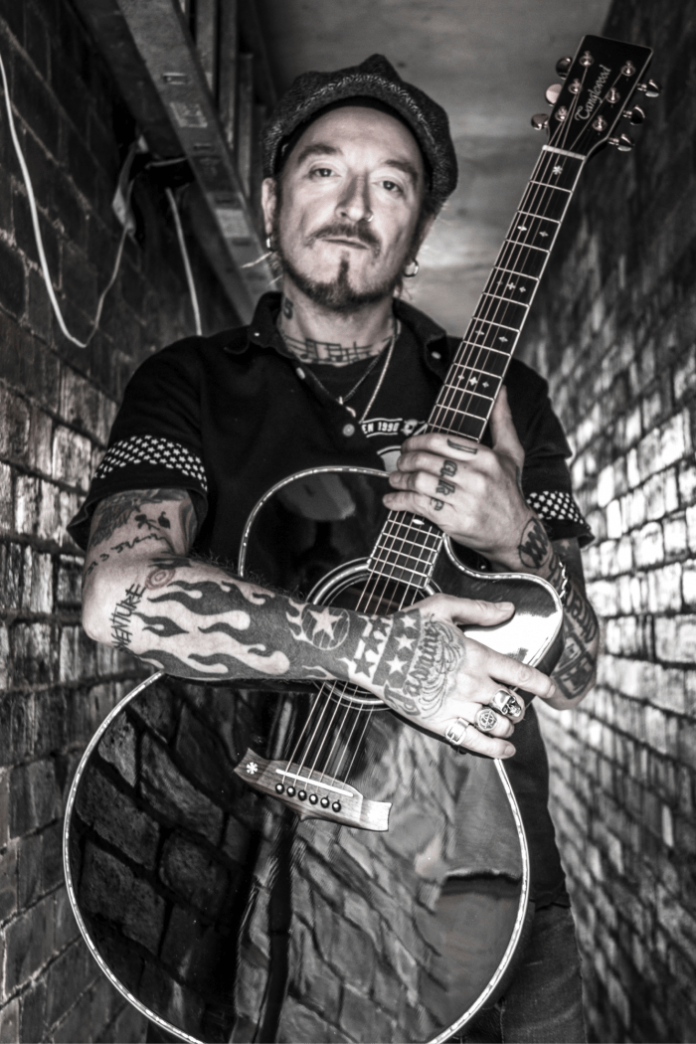 What else you gonna do at 5.55?
This Friday evening August 19th at 5.55 pm, Ginger Wildheart is hosting a very special listening party on Pledge Music, so please tune in here http://www.pledgemusic.com/projects/round-records . You can also join in the fun on https://twitter.com/GingerWildheart with the hashtag #valor
“For new listeners and old supporters, we’ll be having a listening party of my first three solo albums, this Friday (remixed/remastered).”
The Ginger Wildheart albums being played are :
Valor Del Corazon (remastered)
Yoni (remixed and remastered)
Market Harbour (remastered)
“I can honestly say that I’ve never listened to these albums in over 10 years. It’s just something I never do. Now, with two albums having been remastered, and one remixed and remastered (the always sonically lacking Yoni) I’m genuinely excited to be going back to hearing these new versions together with you.
And now, by using the hashtag #valor, I can finally read exactly what those songs mean to you. And vice versa.
I’ll be keeping my book handy for reference purposes, and I expect many questions from you about those albums, those songs and those times.
We all shared them. Let’s share them again, this time together.“ – Ginger
The albums are all released digitally on Friday 19th on the Round Records Pledge page and will be later released as a physical box set.