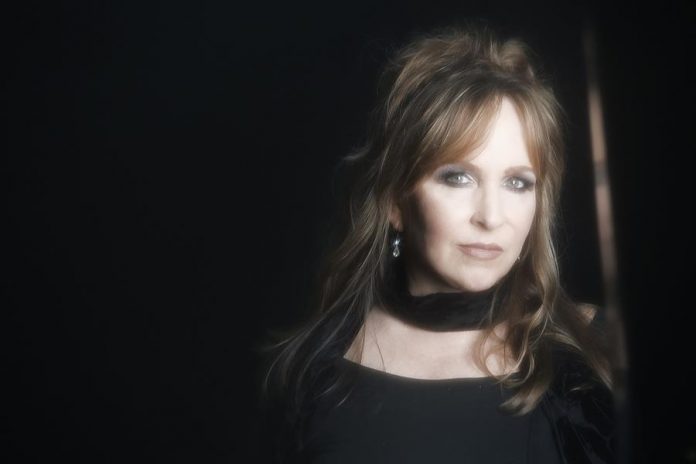 Dancing with the Beast, the new album from Gretchen Peters, puts female characters at the fore, from teenage girls to old women. And intentionally so. With the 2017 Women’s March and the #MeToo Movement as bookends to her writing time, Peters knew that a feminist perspective would be the critical core of the record.

She admits, “You can trace the feminist DNA in my songwriting back to ‘Independence Day’ and probably before. The thing that 2017 did is just put it front and center.” Though Peters doesn’t consider herself a political writer, she is politically minded and, therefore, knew she had to address the 2016 election and all that has happened since… but in her own way.

There’s a bittersweet beauty to the passing of time — the changes it brings are just as often heartbreaking as they are heartwarming. The inevitable tension that arises from that sway is Gretchen Peters’ most trusted muse. With melody supporting that melancholy, the songs on the new album combine to lift the effort over the high artistic bar set by her last outing, 2015’s award-winning Blackbirds.

Whether a single sentence or a simple setting, once planted, even the tiniest seed can grow into a vision unto itself. Strung together and populated with strong and broken female heroines, those vignettes make up Dancing with the Beast and, indeed, Peters’ entire discography.

Beauty tempered by dread, sorrow buoyed by hope, these are the ever-present tugs of war that make life worth living and songs worth writing. And they are the over-riding themes that make Gretchen Peters one of her generation’s most compelling singer/songwriters.