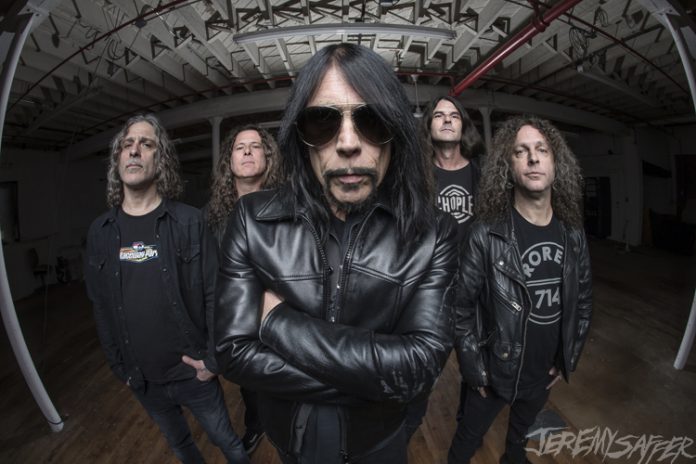 It’s been more than a year since the first rumors spread about a new MONSTER MAGNET album and that the band was preparing to enter the studio in Fall 2016.

During the band’s European Summer tour it finally got confirmed what the fans around the world were so desperately hoping for to be true. Mastermind Dave Wyndorf stated that the long awaited new studio record is going to be (quote) “full-ahead Detroit-style, early 70s, MC5 and Stooges type of rock”. Sounded very promising back then! And now we know… he wasn’t lying!

MONSTER MAGNET puts the pedal to the metal with “MINDFUCKER”, their 11th record.   “MINDFUCKER” is different, a step forward and a step back at the same time to the almighty roots of hard rock music, kindled by the unpretentious Proto-punk era. Up tempo, savage in both sound and spirit, “MINDFUCKER” is the real deal! The album has the potential to surprise and to whip up the love for the genre, while still giving the sludgies and stoner freaks exactly what they wish for in a new MONSTER MAGNET album.

“MINDFUCKER” will be released on March 23, 2018 and can be pre-ordered right HERE!

“MINDFUCKER is a fuzzed out, headbangin’ celebration of hard rock and 21st century paranoia” says Dave. “Ten fuel injected, nitro burning tracks of fiery rock ‘n roll and garage psych madness, all done Monster Magnet style. It’s also an album that gets right to the point: the world is out of it’s fucking mind and I’m livin’ it….for better or worse. It’s simple, really. In these crazy times I’ve been wanting to just drive my car at 100 miles per hour and howl, you know what I mean? So I wrote songs I can do that with. And with lyrics that don’t deny the times we’re living in. Feels good, feels right. Rock is alive, baby!”

Watch out for further news and new music from mastermind Dave Wyndorf and MONSTER MAGNET! 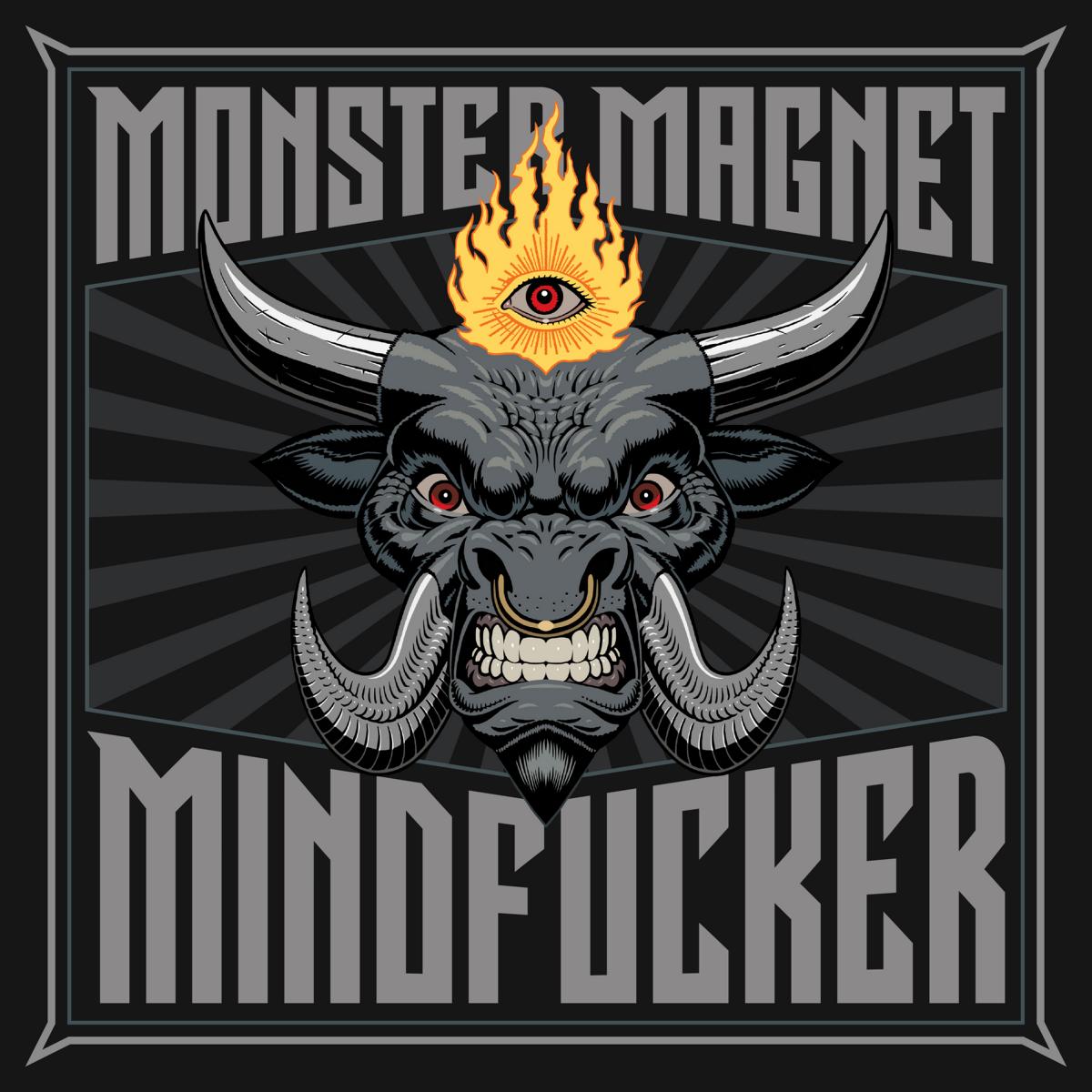