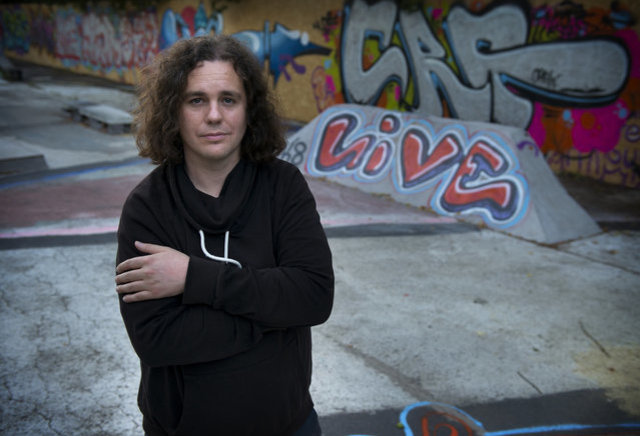 Surf here to watch the official lyric video for ‘The Irony Of Man’:

‘Time’ contains 7 tracks with an approximate running time of 44 minutes.

As well as digitally:  http://nblast.de/PelanderDownloads

After his latest journey with WITCHCRAFT, ‘Nucleus‘, multi instrumentalist and lyricist extraordinaire, Magnus Pelander, returns to his solo career which without a doubt can be recognised as being tied to the cult doom/rock band, still exploring other paths and going full on acoustic.

Magnus Pelander comments: “At last my first solo album is done and soon to be released. I cannot believe this is true.”

Commented Nuclear Blast A&R representative Markus Jakob: “We’re thrilled to not only work with a gifted artist as Magnus on his main band but now also on his solo career. Both WITCHCRAFT and PELANDER have always stood for variety, artistic freedom and development which we’re more than happy to support. Prepare yourself for another deep and intense look into the mind and musical vision of a genius!”