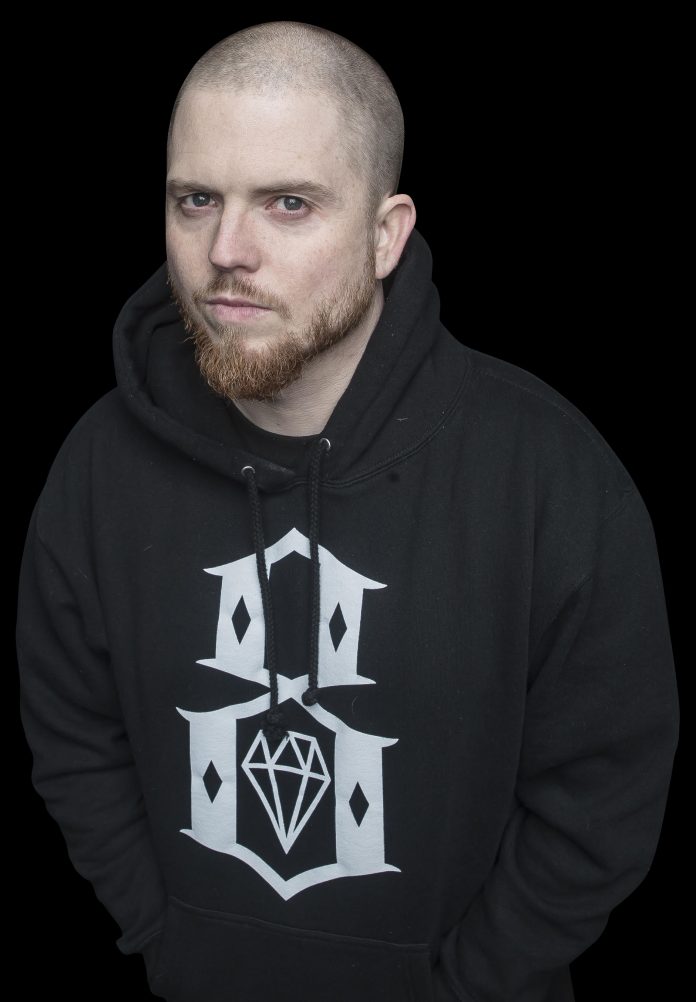 ASTA, the solo project of HATEBREED frontman, Jamey Jasta have unveiled a new video for ‘Chasing Demons’, a track taken from ‘The Lost Chapters’ album which was released last year on Stillborn Records. The track features a guest vocal appearance from Light The Torch frontman, Howard Jones (ex-Killswitch Engage/Blood Has Been Shed).

Jamey tells us; “I’m excited to get a new JASTA video out and honoured to have worked with the great Howard Jones. His signature vocals bring this track to the next level and this song has now become a staple in the JASTA set. Even though I am very busy with Hatebreed this year, I’ve managed to squeeze in some festival shows and club dates with JASTA. It’s gonna be a good time!”

The video was directed by Paul McGuire of Obscenery Films (www.ObsceneryFilms.com).

Jamey will be here for a solo set at this year’s BLOODSTOCK Festival in August (www.bloodstock.uk.com). Full summer solo dates rack up as follows:

Pick up a copy of ‘The Lost Chapters’ album, including special bundles and an array of cool JASTA merch over at http://www.martyrstore.net/