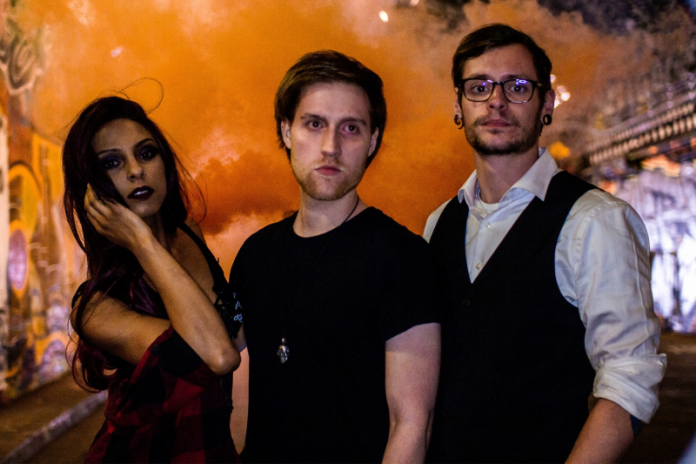 On October 20th  Lilith and the Knight release their new single, the powerful and infectious Rain Dance.
Rain Dance hails a new sonic direction for the band. It’s driving crisp riff marries to a soaring, anthemic chorus, which’ll get stuck in your head for days!
Rain Dance is the first song written that “really represents” the band with socially conscious lyrics and taut songwriting.  “The song is about the current state of the world we live in and the plight of those suffering because of it.  It’s either a hopeful prayer that we can wash away the pain, or a hopeless lament at the unalterable state of the world – we’ll let you decide.”

“We want to push the boundaries of heavy music and bring it back into the mainstream and we truly believe we can make it happen – Or we’ll die trying!” Exciting, Sexy and Loud! Lilith and the Knight strikes another ferocious blow for heavy music, with Rain Dance finding them on unassailable form.

Few bands seethe with the hunger to take on the greats. Even fewer have the songs to back it up, however,  Lilith and the Knight do and 2018 will prove to be their year.