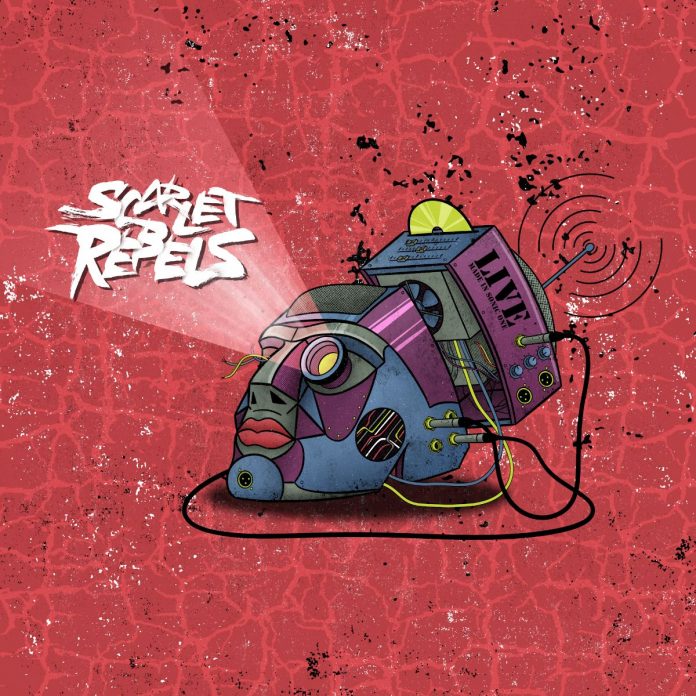 It will also be available across all digital and streaming platforms via ROAR! Rock Of Angels Records.

LIVE: Made In Sonic One was recorded on Weds 15 July during a single session at Sonic One Studios in Llanelli, Wales, with no overdubs or backing tracks, truly live as a single play-through.

Frontman, Wayne Doyle, said of the new release, “Like many bands, we are struggling logistically during this pandemic. Gigs are not viable, cash is very tight, so we have had to get creative. We have done countless online acoustic sessions, zoom interviews and play-throughs and that’s all fine but we are a BAND. And a band plays together and ideally in front of an audience too.

The audience side is still not viable, so as soon as easing measures allowed, we jumped into the studio and cranked it up loud and it felt soooo good.

Our producer, Tim Hamill, captured it all on tape and video and when we played it back it sounded half-decent. Better than that actually, so we have decided to release it as a 7-song mini-album. Considering we hadn’t performed together in such a long while we sounded really sharp, so why not let others enjoy it too. It’s a great bridge before we lay down our new studio album for next year.”