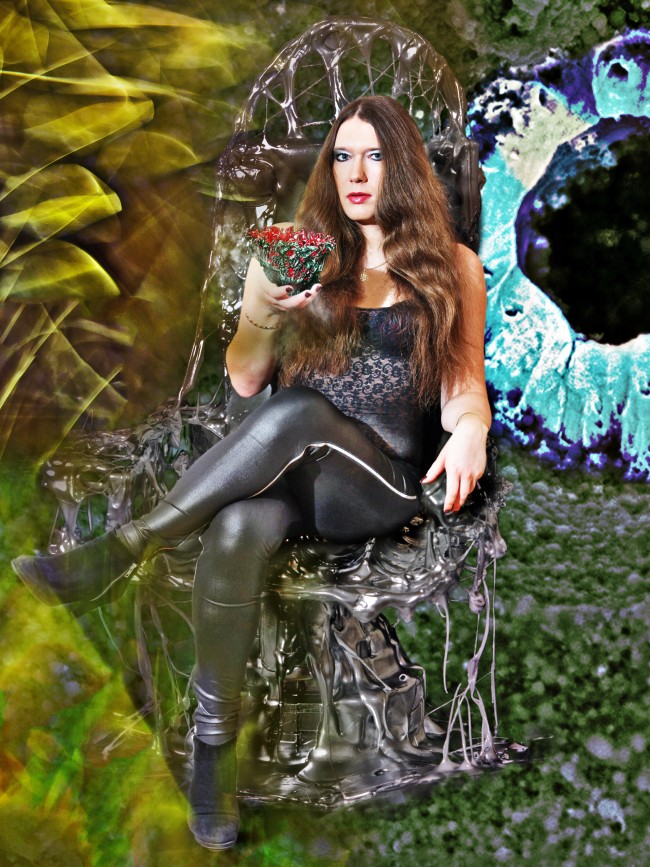 “The Street Remains” is a mini album released before “Cosmic Horror III: Stella Polaris” with songs which couldn’t fit it but were recorded during the same recording sessions.