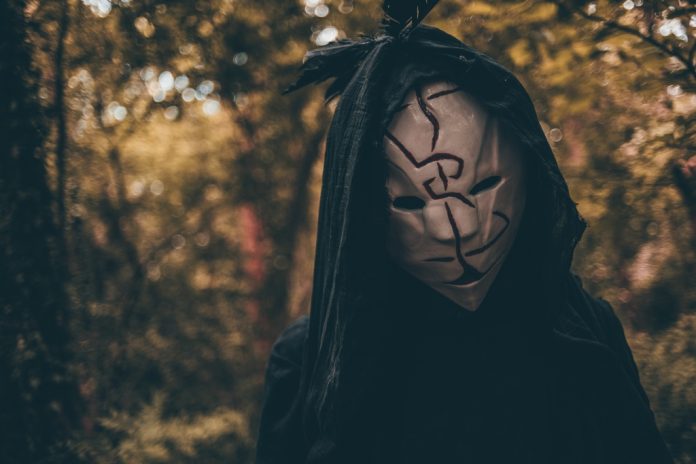 Mysterious collective Sleep Token have released their new single and video for ‘Calcutta’. The song comes ahead of their new EP release, Two, out July 21st via Basick Records.

Premiering with an enigmatic interview with Metal Hammer, the video is available to watch here:

Pre-orders for Two will be available soon.

Sleep Token are an entity unlike any encountered before. The mortal representatives of the ancient deity known only as ‘Sleep’, Sleep Token are led by the masked and cloaked figure appointed ‘Vessel’. Encountering Sleep in a dream, Vessel was led by a promise of glory and magnificence and as a result endowed with a voice not of this Earth.

Genreless and unbounded by tradition, Sleep Token create music for all. As followers of Sleep, Sleep Token‘s mission is to project His voice, and create music that conveys our most primal, powerful, and peaceful emotions.

As mortals, the four members of Sleep Token take inspiration from a plethora of artists: Leprous, Agent Fresco, Bon Iver, Meshuggah, and many more filter through the band’s heavenly mouthpiece of Vessel.

Metal Injection and Metal Hammer amongst others are already initiates of the band, some of the first to ask – Who Are Sleep Token?

To see the band yourself, attend the band’s debut Happening at London’s The Black Heart on June 17th.

Life is fleeting and will pass. Sleep is eternal, Sleep Token are not. For now, however: Praise Him.