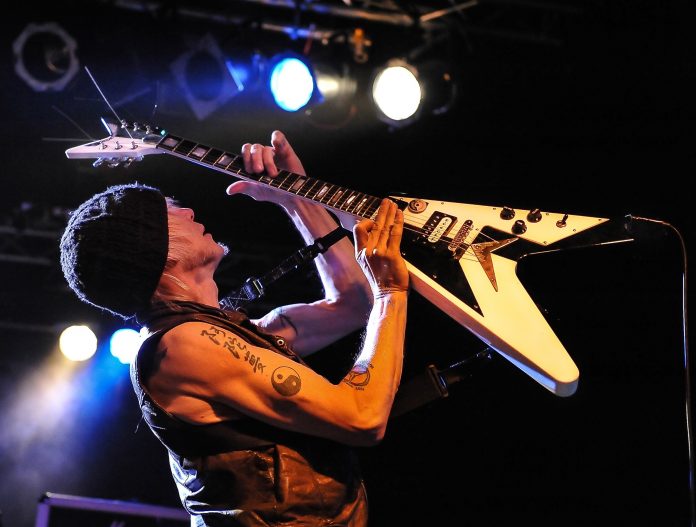 Looking out into the early December evening, it’s cold, it’s dark, it’s drizzling. People are going home from work. It seems exactly the type of scene that Del Amitri probably had in mind when they wrote the track “Nothing Ever Happens.” Faintly in the distance there is the glow of Christmas lights in someone’s living room, but elsewhere there is precious little to cheer in this corner of middle England.

MVM is considering the dreariness of the surroundings while waiting for our allotted time to ring Michael Schenker. It should have been yesterday, but got pushed back. There’s no problem with that, after all it’s not everyday that you get chance to speak to a man who has left such an indelible mark on music as the man who is by now on the other end of the telephone, so he can pretty much dictate his own terms.

But let’s be totally honest here. It’s highly unlikely that a veritable legend of heavy metal gives us his mobile number unless he’s got something to talk about as much as we’d love to pretend we were mates. So it is that Michael Schenker is tonight beginning his UK tour with a headline slot at Planet Rockstock. Given the general feeling in the air, the opening foray is obvious: Do you enjoy playing the UK? We rather lamely ask. A friendly laugh comes back as If pitying the question: “I just love playing anywhere there are people to watch,” he says, before playing the good PR man and qualifying his statement: “But yeah man, we love it in the UK.”

This is his press day for the tour, he’s probably been doing interviews like this for hours, but if he’s bored or tetchy, it doesn’t show. Friendly, chatty, and good to talk to, Schenker and his band, which includes former Scorpions drummer Herman Rarebell, have just played a number of shows in Europe and he sounds genuinely excited that they are: “ready to go.”

Indeed, these are heady times for the guitarist. His last few records have been uniformly superb slabs of Classic Metal. It’s a fact he acknowledges himself: “Since 2008 [when he released the “In The Midst Of Beauty” record] I have felt like its time to return to my roots.”

The reasons for that in Schenker’s mind are simple: “I was there at the beginning of this music, I made my mark early in my career, right up to “Lovedrive” before I left the Scorpions, to the things I did in UFO, and I want to be there at the end.”

Consider those names: Scorpions and UFO. Those are not bands without a legacy, two of the biggest and most influential metal bands in recent decades is quite a career. In between leaving Phil Mogg and the boys and returning to full on metal, Schenker says, “I experimented there were all sorts of things I wanted to do, instrumental stuff, folky stuff, and I tried it all. But it was about time to go back to the bands I grew up with. Zeppelin, Black Sabbath.”

There is a rather more prosaic reason for this metal man reborn. It’s the matter of fact way he says it that initially shocks, he imparts it like it’s just normal but the motivation behind these words is absolutely crystal clear and steely eyed: “My friends kept dying, Gary Moore, Ronnie James Dio both gone. It’s got to the point where I feel like a standard bearer for my generation. Pretty soon it’s gonna be a memory and I don’t want to feel like I have anything left that I want to say.”

Which perhaps explains why both last years “Bridge The Gap” and “Temple Of Rock” which preceded it in 2011 have been infused with a kind of instinctive urgency. Both of the record’s feature singer Doogie White – only one track on “….Rock” – before taking up the full-time duties for the recent outing. White is performing vocal duties again on the forthcoming “Spirit On A Mission” which is due in the spring and you sense the importance of that relationship is growing.

Schenker tells us that the band are going to play one track from it on the tour, but when asked out the album as a whole, he becomes animated: “It’s a level above what has gone before,” he says in a manner which suggests he means it. “Everything has really fallen into place with it. I wrote five songs with Doogie and he has done a brilliant job. He has been singing all those high notes on tour. I don’t know how he does it!”

The guitarist has been a regular visitor to these shores recently and almost returns to an earlier theme when he says he will “continue to be as long as there is a demand.” But that doesn’t mean the setlist will be the same as it was last summer, in fact quite the opposite according to the man himself. In addition to the new track, he confirms that the band have rehearsed plenty of new songs: “There a lot of people who come to see us every year and they might not have heard the one they really wanted last time,” he reasons. “We have a huge back catalogue so we will play some things people haven’t heard for a while. There are some things we almost have to do, and we will do them, but it’s a really good set this time around.”

As he reflects on his lot, on a life that has been there, seen it, done it and provided the soundtrack, Michael Schenker seems content. We ask him to choose the one artist that he hasn’t ever played with that he would like to as a light hearted end. He brushes the question away very quickly. Politely, but very firmly he states: “I believe very strongly that everything that has happened and that I have done, was for a reason. Even a crisis is an opportunity, an inspiration, and I honestly wouldn’t change a single thing about how I got here or where I am right now.”

And that, from a man who is waiting to tour around a cold, wet Great Britain in the depths of winter, is quite some statement. 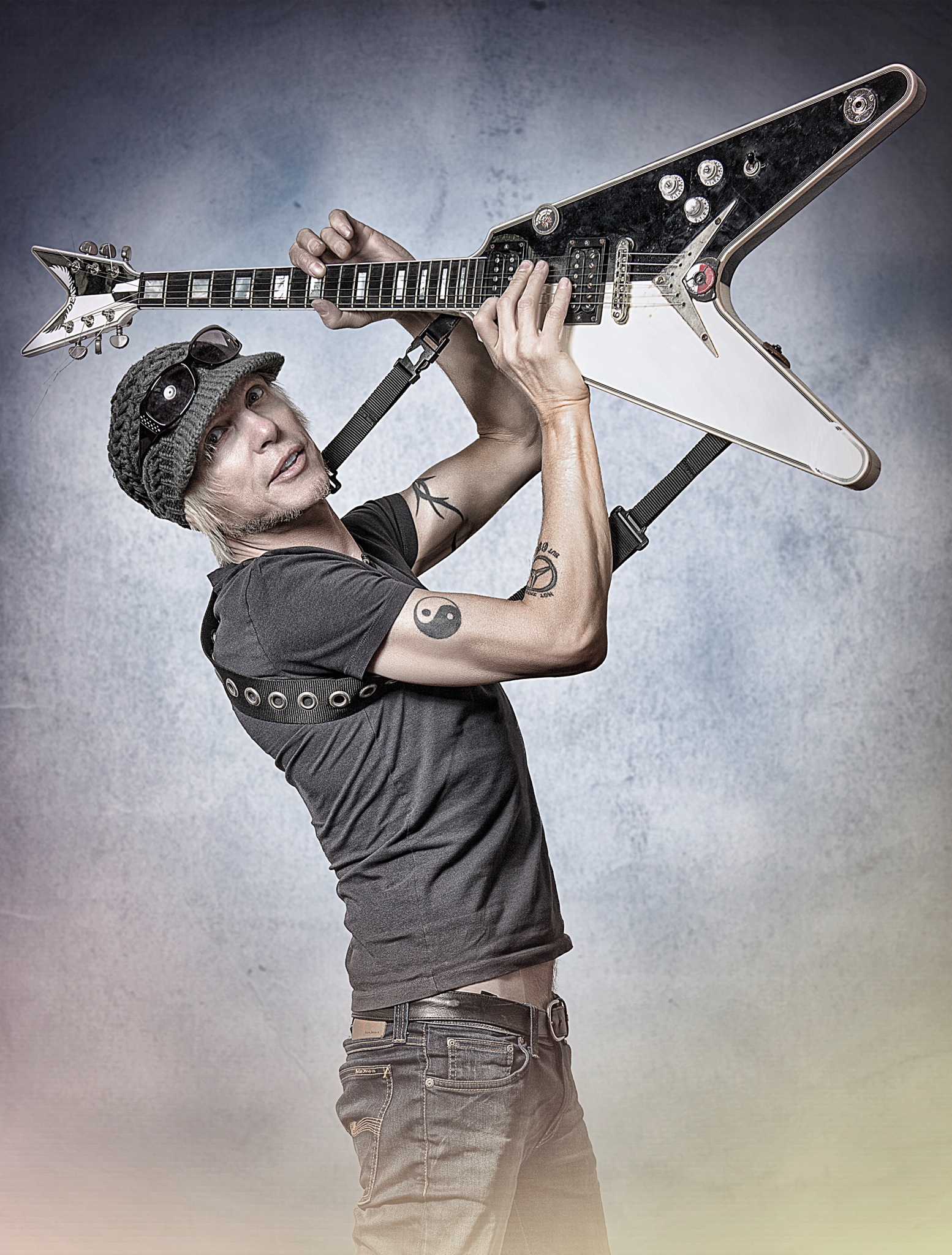