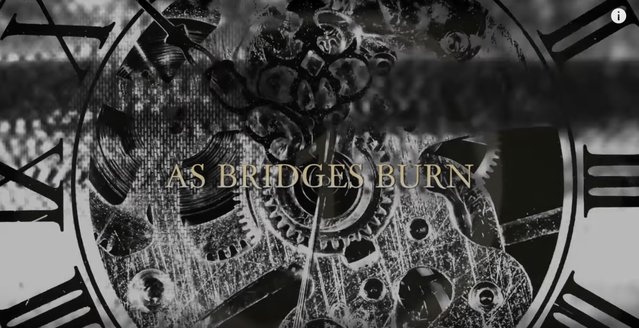 Old school metal veterans MEMORIAM unleash their second album, The Silent Vigil, today via Nuclear Blast Records. Just a year after the release of their debut album For The Fallen, the band has returned with an authentic, raw offering of old school death metal destruction. In comparison to its predecessor, the new record focusses more on the aggressive side of the band’s music.

Having put a lot of blood, sweat and tears into developing their sound, the band have skilfully crafted a monstrous tone that further enhances their imposing warfare. To celebrate the release of the album, Memoriam are pleased to present a new lyric video for the track

Order The Silent Vigil on a variety of Limited Edition formats, here: http://nblast.de/MemoriamTSV

1. Soulless Parasite
2. Nothing Remains
3. From the Flames
4. The Silent Vigil
5. Bleed The Same
6. As Bridges Burn
7. The New Dark Ages
8. No Known Grave
9. Weaponised Fear

MEMORIAM commented on the track: “Bleed The Same is a response to the fear and hatred that exists in the world that we live in today.  The lyrics are predominately about freedom, equality and justice. This is a theme that is explored throughout the new album The Silent Vigil. The lyrical content of the song is a comment on the the rise of nationalistic xenophobic ideologies that proliferate on a global scale right now.
The song was ironically inspired by a speech given by Donald Trump in his inauguration ceremony in 2017.”