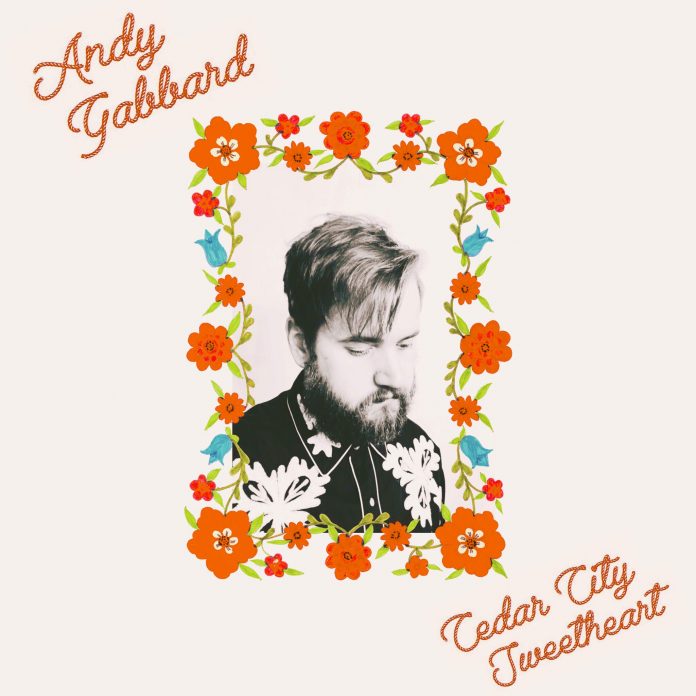 One of the album’s clear standouts, Lonesome Psychedelic Cowboy, is a song that would sound right at home coming through the tin can speakers of an 18-wheeler packed full of Mexican hash as it cruises at a cool 55 down a 2-lane Texas highway. Gabbard’s rugged draw, dipping low just a hair at the end of each line à la Gram Parsons’ Christian Life, showcases not only the Ohio songslinger’s native vocal grit, but also his unmistakable gift for stringing together authentic, organic American melodies that practically reach out and light your joint for you.