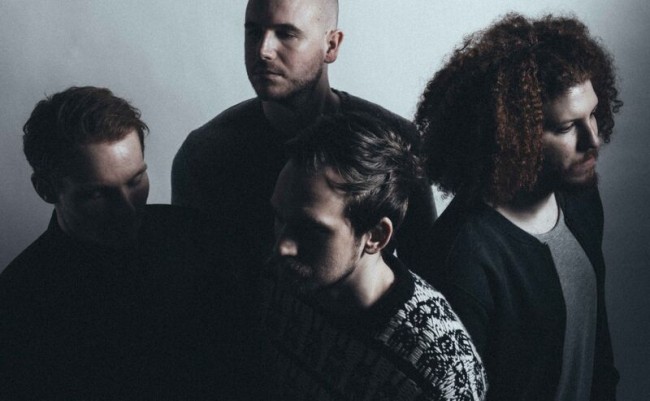 Agent Fresco On Tour
Icelandic 4-piece Agent Fresco who recently wowed crowds at Tech-Fest earlier this month are set to return to the UK in November for a run of shows.
Agent Fresco’s music is a reflection of this ever-changing landscape, with its overwhelming sense of freedom and vastness. This is a progressive Art Rock band that needs to be experienced from a few steps back to be grasped in its entirety, like a bold work of art. In the last couple of years, their iridescent, propulsive, arty and highly addictive music made the highly esteemed Reykjavik band – comprised of Arnór Dan, Þórarinn Guðnason, Hrafnkell Örn Guðjónsson and Vignir Rafn Hilmarsson – become the favourite of a music-loving nation and an act sparking international interest.
Their new studio album, entitled “Destrier” will be released on August 7th via Record Records in Iceland and Long Branch Records/SPV worldwide.
“Destrier” is proof that too many cooks do not necessarily spoil the broth. The album is conceived as a work of art, not just a mere collection of songs. “I’ve always found it natural to write and produce a record as a unified work or art,” Arnór Dan shrugs. Agent Fresco’s music is not for mere entertainment purposes, that should be clear by now. Although, to be fair, they wouldn’t mind if you’d use it so. “My music is an extremely powerful outlet for me and I believe that writing lyrics help me evolve emotionally and intellectually as a human being,” says Arnarson. “Being creative and making music simply gives me a purpose.”
Order Now: http://po.st/AgentFrescoSeeHell
UK Tour (sponsored by Already Heard)
22nd November  – Leeds, Belgrave Music Hall 23rd November – Glasgow, Audio 24th November – Milton Keynes, Craufurd Arms 25th November –  London, The Black Heart
Tickets onsale now
The band are also set to appear at Iceland Airwaves Festival on 4th November.
More information at:www.agentfresco.iswww.facebook.com/agentfrescowww.twitter.com/agentfrescowww.facebook.com/longbranchrecords
http://alreadyheard.com/