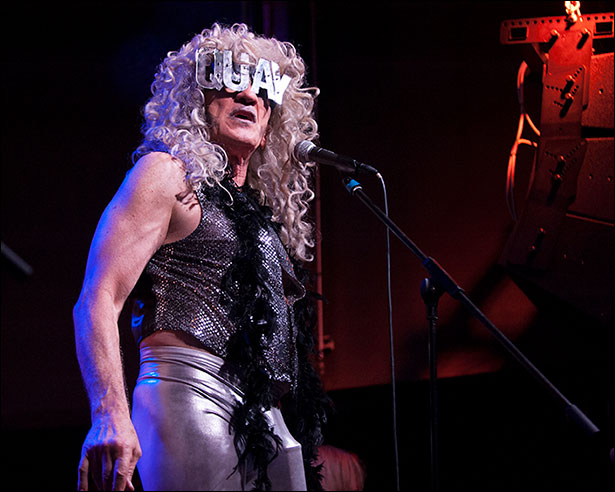 The Tubes, the San Francisco-based rock band, whose eponymous 1975 debut album included the rock anthem “White Punks on Dope”, celebrate their return to the UK in November 2017 for six club dates, plus five arena concerts where they will support Alice Cooper. Get ready for non-stop theatrical mayhem and outstanding rock music from The Tubes.

The news of the UK tour dovetails with the August 11th release of The Tubes: “The A&M Years” Box Set which includes the band’s first five studio albums. The box set can be ordered from Amazon UK – http://amzn.to/2wJXwPi.

“We’re thrilled to return to the country that started it all for us,” says the Tubes frontman Fee Waybill. “I embrace my British heritage; the beer and the fish and chips and the best rock and roll fans in the world. The tour will be incredible fun.”