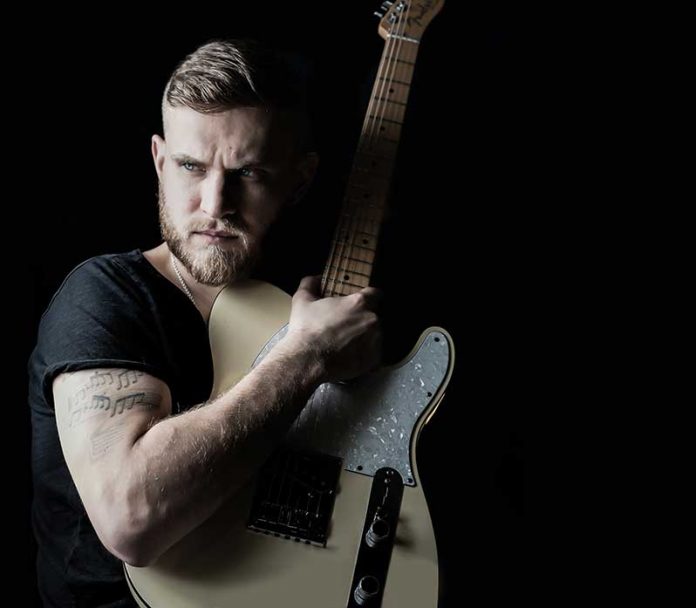 Following the release of his latest studio album Anytime You Need Me and the following tour, international Blues/Rock/Soul guitarist, singer and songwriter Ben Poole is happy to announce a second leg of his Anytime You Need Me Tour in February 2019. The tour kicks off on Thursday 31st January at The Maltings in Farnham and finishes on Saturday 16th February at The Leopard in Doncaster. Tickets for all concerts can be booked from http://benpooleband.com/live.

Anytime You Need Me was recorded at Superfly Studios in Ollerton, Nottinghamshire produced by Wayne Proctor. “It was an absolute joy to work again with Wayne,” says Ben. “He has a great ear and knows me well as an artist, and the result is amazing.”

The new studio album marks a point in Ben’s career where he feels he’s really found himself as an all-round guitarist, singer and song-writer. The best representation on a studio record so far of the attitude, energy and excitement that he brings to his live shows. The album is a melting pot of rock, blues and soul but with a pop sensibility in the songwriting allowing it to feel accessible throughout. The overall sound showcases a lot of grit and a swagger, with special emphasis on guitar tones and instrumental performances from everyone who played on the album.

On Anytime You Need Me, Ben was ready to do something harder hitting and more guitar based than his previous album, Time Has Come. The main focus was still on writing great songs but with far more focus on Ben as an artist. He kept the team small and avoided having too much outside influence on the direction of the music. Ben co-wrote the album with his two writing partners, Wayne Proctor and Steve Wright.

“All told, a brilliant night and proof that in Ben Poole one of the bright stars of British Blues is coming into his own.” – Music-News

Moon On The Water, Cleethorpes