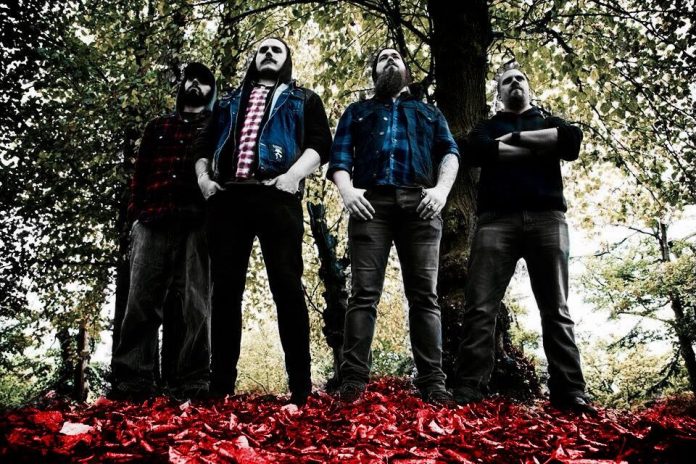 Four words to describe Profane And The Sacred? Hard, Heavy, Gigantic Grooves. It’s not even the end of 2014 yet and already 2015’s album of the year may be in the bag

And that, by the way, is not hyperbole.

It’s actually the only reaction to hearing “From The Top” the new single from London quartet Profane And The Sacred.

Featuring gigantic doom laden riffs that unashamedly smother you in nostalgia but waste no time in lacing prog tinged instrumental breakdowns into a five minute musical journey. Showcasing time progressions that shift gears but never let up on the momentum and allowing the rapsy, gritty vocals of singer Luke Alleeson to cover the organic soundtrack with a warning to all in the song’s lyrical content.

Profance And The Sacred are: