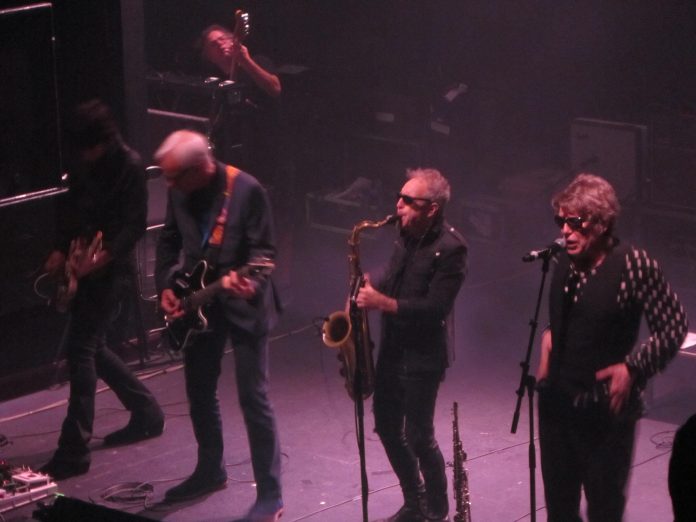 First up tonight is The Wendy James Band, Wendy James, if introductions are needed, is the former lead singer and focal point of Transvision Vamp, who attracted media attention with her sexually charged and rebellious image. Her pop punk outfit shone brightly from 1986 to 1991 and enjoyed a few chart hits.

Ms James is back and has a new twenty track album “Queen High Straight” ready to release and we get a flavour of it with a few tracks with `Perilous Beauty`, the slow burn almost spoken word `The Impression of Normalcy` and `Chicken Street` with a catchy chorus of “cry, cry, cry”

But the biggest cheers are for the better known numbers such as `Tell That Girl`, `You`re So Great`, `I Want Your Love` and `Baby I Don’t Care` Wendy has surrounded herself with some eager musicians with Pip Stakem (lead guitar), Rupert Greaves (guitar), Alex Ward (Guitar), Leo Kurunis (bass) and James Sclavunos (drums). This forty-five-minute set got a fairly enthusiastic response and Wendy confirmed that she`d be back again in February to promote the new album. 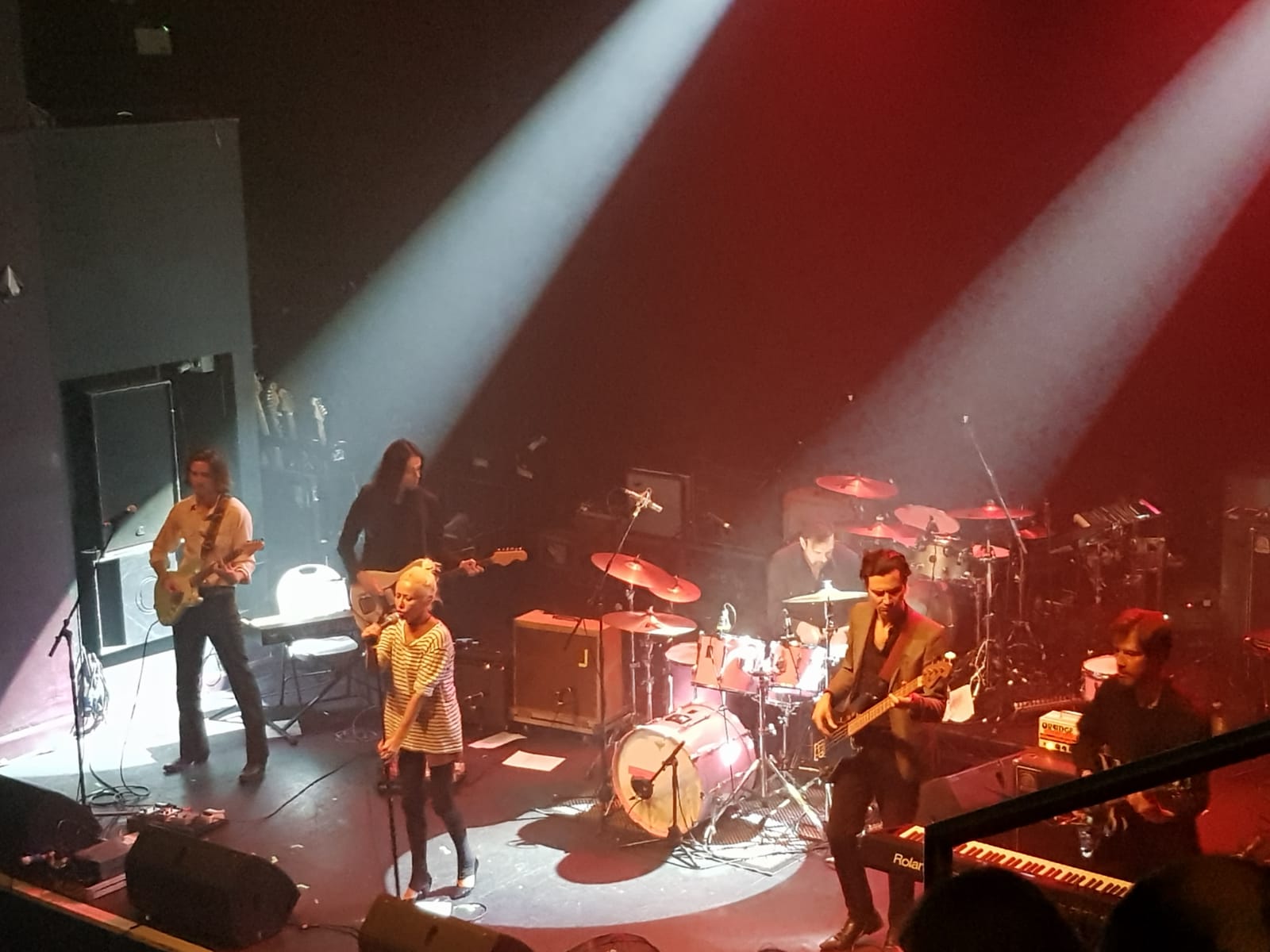 I first saw The Psychedelic Furs in 1980 as support to Iggy Pop at the Birmingham Odeon as Iggy toured his “Soldier” album. They`d had a fair bit of press in the NME and Sounds, the newspapers which was the way we were able to access these types of bands at the time. I remember they came across as really dark and brooding but really interesting. I got to see them a few more times before they went on hiatus after they finished touring in 1992, but later regrouped in 2000. So, having announced a tour of Europe, it was ideal to catch up with them on the Birmingham date of this nine-day tour of the UK.

The show opens with the wonderful `Dumb Waiters` and it`s a real cacophony of noise as Mars Williams saxophone rips through this slow-paced frenzied offering. There`s no let up as `Mr Jones` and `Love My Way` are shared. The wonderfully melodic tracks such as `There`s A World Outside`, `The Ghost In You` and `Like A Stranger` all get an airing. Singer Richard Butler always had that whispered, slightly David Bowie type vocal and it really shines on the impassioned `Sister Europe`

The show progresses with some well-known tracks such as `Heaven`, `Into You like a Train`, `Pretty In Pink`, `President Gas` and `Sleep Comes Down` along with `All That Money Wants` and a new track `The Boy That Invented Rock & Roll` which i`m led to believe will be on a new album planned for next year. The first since 1991. The show closes out with `Heartbreak Beat` as the singer exits the stage followed by the band.

It`s not long before they are summoned back to the stage to play a one song encore with the delightfully outlandish but atmospheric `India` The only original members of the band today are singer Richard and his brother Tim on bass but the fellas have gathered some talented musicians to help fill out there new wave come avant-garde sound with Rich Good (guitar), Amanda Kramer (keyboards) and Paul Garisto (drums). It`s been a while since I last saw this band and I have to admit they haven`t lost any edge.