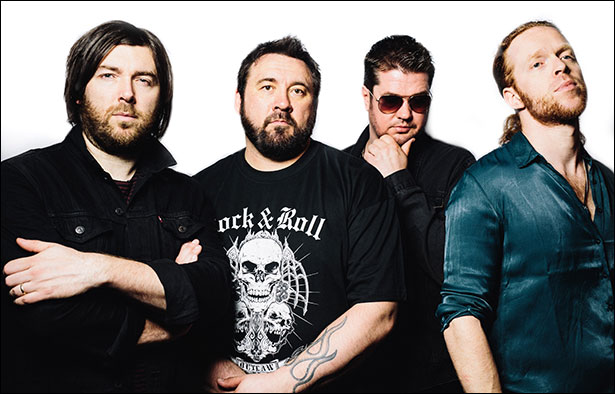 First of all, thank you for answering these questions. I sincerely appreciate it.

To start with, an obvious one:

Now if we could, a couple on the album:

It was never something we purposely thought about when we were working on the album, it’s as always just a natural progression from the previous work we’ve done! I think the more relaxed I get in song writing the more that all of my early influences in musical taste comes to the surface!

Now a couple on the band as a whole:

Moving on to live shows: