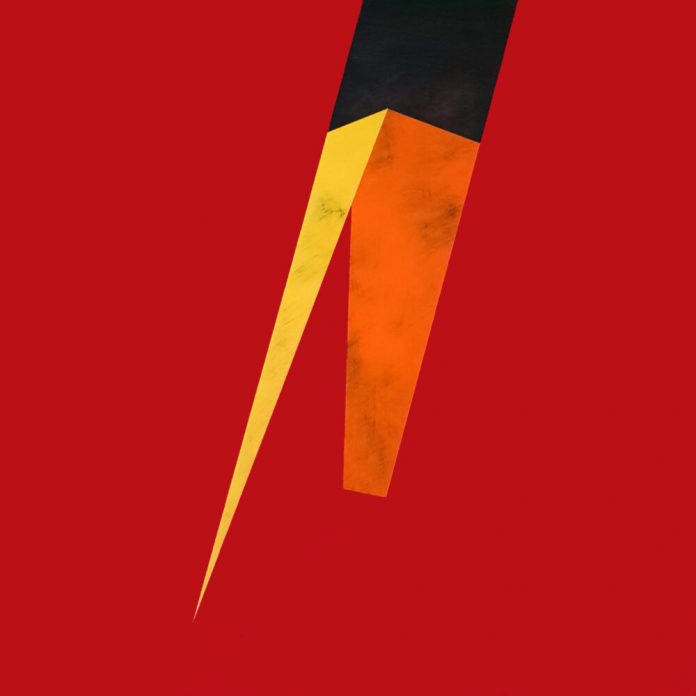 Their debut album “Paid Salvation” takes aim at a variety of targets, including social media, religion and tall poppy syndrome, the tendency to discredit or disparage those who have achieved notable wealth or prominence in public life.

The album opens with `It`s Not Alright` a ballsy and blustery offering that deals with inequality, a topic that also becomes the subject matter of `Suddenly`, a track which tackles gender equality and was written by Swayze, alongside his wife Olivia with the female perspective in mind. I was reminded of Leeds’s post punk legends Gang Of Four`s `Damaged Goods` but on speed.

`Nothing Left To Do` harks back to the classic `just under three minutes` diatribes of the late seventies with jagged guitar lines and quite belligerent almost yelled vocals. Another number about a contemporary subject comes with ‘Connect to Consume’ where the band bellow about “Facebook / Insta / Snapchat / Tumblr / YouTube”, highlighting the multimedia platforms that provide a source of anxiety to many.

A track about mob-rule and herd immunity, which seems particularly relevant in current society comes with the shouty `Marigold` before the title track `Paid Salvation` arrives and is a more frantic offering which seems to be driven around a drum machine beat.

Although “Mess of Me” looks at inheriting negative traits that may be picked up as a child, I felt it had a real enjyable New York Dolls meets The Clash vibe about it.

`Rich` and `News` were interesting cuts that could have been taken from any art rock, post punk seventies bands such as Television or The Heartbreakers.

`Beaches` is a more seething, irate broadside about climate war before a track that is said to be influenced by classic house music comes with `Cancer` a little off kilter but hugely entertaining.

The album closes with `Evil Eyes` which musically seemed to nod the Ramones at times.

There was an awful lot to enjoy about Hobart`s finest debut. The band have a lot to say politically and socially and are not afraid to address the more diplomatically sensitive issues such as gender disparity, unhealthy social media influence and the inability to think for oneself. This is all shared for us to take in and debate against a retro punk come garage rock musical backdrop. It would seem on the strength of this release, there`s a lot to look forward to from Andrew Swayze & The Ghosts.