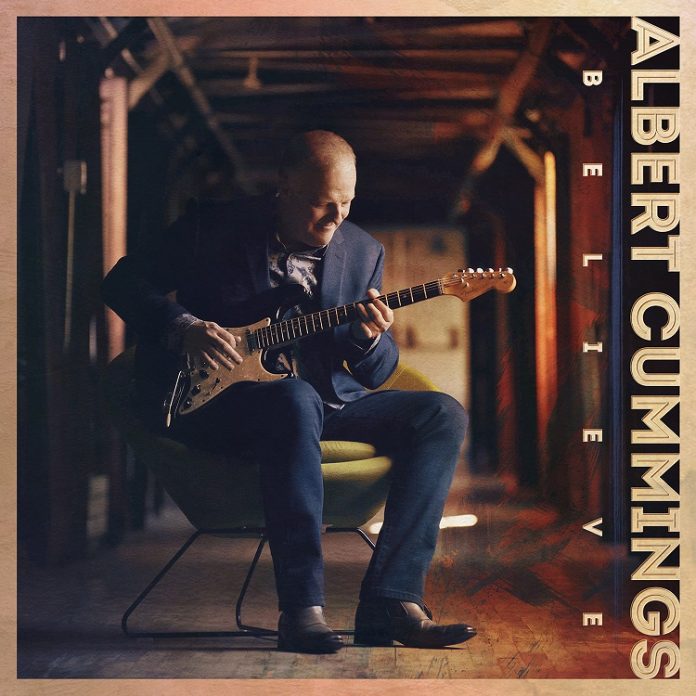 Growing up there were certain touchstone, seminal albums that shaped whatever I love right up to today.

I would have been about 16 in October 1991 when Southside Johnny released “Better Days”. It is still one of the finest records ever made in my opinion.

I’d bought it because Springsteen was on a track and so was my hero at the time Jon Bon Jovi. At the time I was totally unaware of John Lyon’s legendary status, or why  they were on it, I just knew that no one had – to my ears at that time – mixed horns with rock n soul in the way that did.

Fast forward about 20 years. I know my history a little better, and I am in the middle of a serious Drive-By Truckers obsession, and upon reading a piece about Patterson Hood’s father I am watching a brilliant documentary on a recording studio in Alabama, and I am staggered by just how many people have been through the Fame Studio in Muscle Shoals.

That place, man! How many great artists had been through there, all that horns n rock n soul thing? Yeah, that’s from there. And so is this.

“Believe” was recorded in the place, and its good to know that even to as seasoned a pro as Albert Cummings, Fame in Muscle Shoals, makes the hair stand up on the back of your neck. “So many greats have been in the studio where we cut this album,” he said. “I was playing my guitar, looking at a picture on the wall of Duane Allman standing in the same spot I was. It was at that moment that I realized where I was and what an incredible experience I was having.”

Those words are important – and I’d argue that they are just as important than the music itself on “Believe” – because seldom have you ever heard a record that is more at ease and content sounding in your life.

A mix of covers of classics and new stuff – and it doesn’t matter which is which to be fair, as its all superb – it starts off with “Hold On”, which everyone knows, it carries on with “Do What Mama Says” which sounds just as timeless.

“Red Rooster” clearly is from Blues 101 as it were, but goodness, Cummings is a brilliant player and makes it his own, “Queen Of Mean” is utterly glorious and the backing vocals here are so soulful it sounds like one of those mythical bars in New Orleans that you imagine are everywhere, but if you wanted an example of just how good the band as a whole here is, then look no further than the gorgeous piano that forms the bedrock of the take on Van Morrison’s “Crazy Love” – played by Clayton Ivy, the infamous session man, in the studio.

A mark of the collection is that the originals stack up alongside the covers. “Get Out Of Here” is “southern rock” for want of a better phrase, but built around an organ lick and a fabulous solo that Cummings rips from nowhere it seems, and if “My Babe” is a little thin compared to the others, then its funky shuffle still hits home.

If ever a song summed up the vibe of a whole album, then its “It’s All Good”. Positive, happy with its lot, and completely carefree, and even on “Going My Way” with its Robin Trower-esque guitar, and chilled out feel, he can’t muster anything to complain about. The blues without the blues, you might say.

Cummings wrote the lyrics to “Call Me Crazy” he didn’t to “Me And My Guitar”, obviously, given that it is a Freddie King cover, but the two are very much from the same cloth and the guitar playing on both – which is a facet you could overlook here, really – is brilliant.

There is something in that Alabama air that makes for good music, you have to “Believe” that at this point.