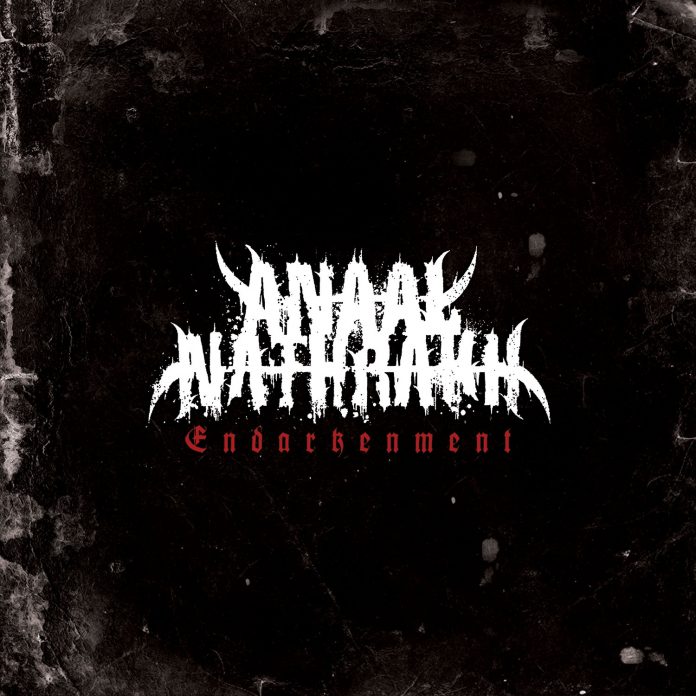 Here come one of the UK’s finest extreme metal bands to lighten the Covid-afflicted mood of the nation.  Studio album number 11 comes right in the mist of the 2nd coronavirus wave and main men Dave Hunt and Mick Kenney are in fighting form.

In these darkened times this pair of brummies have decided that what’s required is to get busy with the misery and pile on the agony via their own infectious extreme metal virus.  Those familiar with Anaal Nathrakh cannot say they have not been warned.

The album, number 11 in their fully loaded cannon, was recorded, or spawned – take your pick, at the beginning of what has turned out to be a right old shitter of year thus far.  However, it’s a timely release as dark times call for dark music and in the most depressing and seemingly desperate times much magic and creative genius is brought forth.

It has been two years since the duo put out A New Kind of Horror and nineteen since the debut The Codex Necro and much of the world, on the face of it, has changed.  Their particular brand of aggressive and in-your-face industrialised extreme metal has always offered an honest and forthright narrative that totals up the fucks given to approximately……zero.

Often with Anaal Nathrakh every new song can be an adventure, they can regularly and effortlessly infuse their musical insanity with blackened metal, grindcore or full on death metal the result is always challenging and down right nasty.

When opening an album it is most important, neh vital, to set the tone early on.  Let the minnions know what is coming for them.  The title-track “Endarkenment” does that in spades.  The refrain “Fuck you if you think I am wrong” seems a fairly apt sentiment.  Accelerating riffs and tommy-gun blast beats are all trademarks that have served the band well in the past two decades.  Brutally but elegantly displayed here for all to hear.

From the darkly jagged “Thus, Always, to Tyrants” to the horrific Devin Townsend-esque majesty of “The Age of Starlight Ends” via a broken road paved with bleeding skulls and ankle deep dirt, this is one hell of an uncomfortable but oddly satisfying ride.

“Feeding the Death Machine” could well be classed as the standout track on an album full of belters were it not for the angular and poetic dissonant charms of “Create Art, Though the World May Perish” and on that note, when the human race finally gets it just desserts,  this album may well echo the thoughts and sounds of those who will switch off the lights. An album to put us all out of our collective fucking misery.  The sound of 2020 how it truly is.

It is difficult to be positive at times in this disturbing world but honesty has always been the best policy and that is something that Anaal Nathrakh have only ever traded with. History will be on their side and no doubt through the rubble they will have their hands raised.  Bastards.

Endarkenment is out now.  Get it , you will need it for the end times.