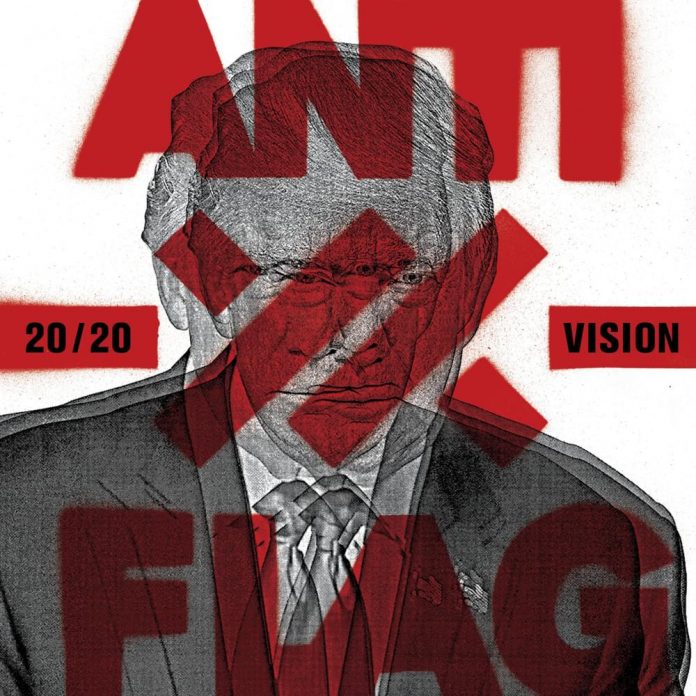 I read things every day that frighten me. I read something yesterday that genuinely scared me.

2050 seems so far in the future that you can’t even imagine it.

But then, these are weird times, so maybe we won’t even get there? What with the impending environmental apocalypse being matched by the far right being emboldened by the populist (lets just call it racist shall we?) coming from both sides of the Atlantic. Over there they’ve got a Billionaire man of the people former TV star who is seemingly intent on starting war. Over here we’ve got a, piece of shit who would rather hide in a fridge than answer questions, while more and more children live in poverty.

My personal politics aside (and I may not have hid them well, there, to be fair….) what you can’t argue with is democracy said they won. They had something that connected with people, however abhorrent I consider the ideology. We can argue about why this was -MSM manipulation, disenfranchised populace, whatever – at a later point, what we on the left of things have to do is live through this period.

While we are doing that Anti-Flag have given us the soundtrack to sing to.

Since 1996 the Pittsburgh mob have been making politically infused punk rock, and Christ, we need this record now more than ever.

It helps, to be honest, that this collection is downright superb.

“Hate Conquers All” ensures that the album starts with one of Trump’s infamously horrible  speeches, and then Justin Sane and Chris #2 trade vocals in their unique style, and this is sloganneringly brilliant.

Vicious and strident, because this is the fightback, “It Went Off Like A Bomb” appropriately explodes – and it needs saying too, that this is supremely catchy stuff with Sane excelling on guitar, his lead breaks are scorching – and it isn’t a one trick pony either.

The title track has a real blue collar, almost Gaslight Anthem feel, while the absolute gem of this thing is “Christian Nationalist” – and if there isn’t a t-shirt on sale at the AF shows with the slogan “we’ll never back down to the likes of you”, then they’re doing it wrong.

“Don’t Let The Bastards Get You Down” is different again, kind of Celtic punk rock, there is a real feeling here that this is a proper gang, and one that will accept all the people who feel like this, “Unbreakable” recalls a little of the wonderful Bad Religion record from last year, while the chanted opening of “Disease” should be enough to scare the right wing and the idea that “apathy is feeding the machine” almost challenges us to back our words with an activism.

It is an idea that “A Nation Sleeps” carries on. A haunting opening, gives way to something that Every Time I Die would be proud of, while “You Make Me Sick” (“cynical condescending hypocrite” goes one of its lines) is probably about Trump, but we’ll all have our own person of hate to think of.

That does have an interesting line, though. “I wish I could care less, more than I can admit, there’s no turning off, there’s just no way to make it quit” and that one resonates, because I wish sometimes I could watch Love Island and not give a shit, but then I listen to the folk inspired “Un-American” and I am reminded that for evil to triumph, etc etc. ….

That one has the same acoustic feel as the “American Reckoning” album they put out last year, but “Resistance Frequencies” adds some horns for an almost ska-punk romp, to finish what is a fabulous collection.

Just before Christmas I saw Billy Bragg – it was a couple of days before the election we had in the UK – and he urged us to “vote empathy”. It was an interesting point, considering the way that minorities are treated. I mean, even this week there’s been WW3 breaking out and social media went into meltdown because a bread maker in the Britain added the Halal sign to its packaging.

It is one of many things I don’t understand about the world. What I do know is 2020 has started horribly, and in so many ways we need “2020 vision”. Wave the Anti-flag proudly, because the future….it’s closer than you think and we need to make sure it’s a good one.