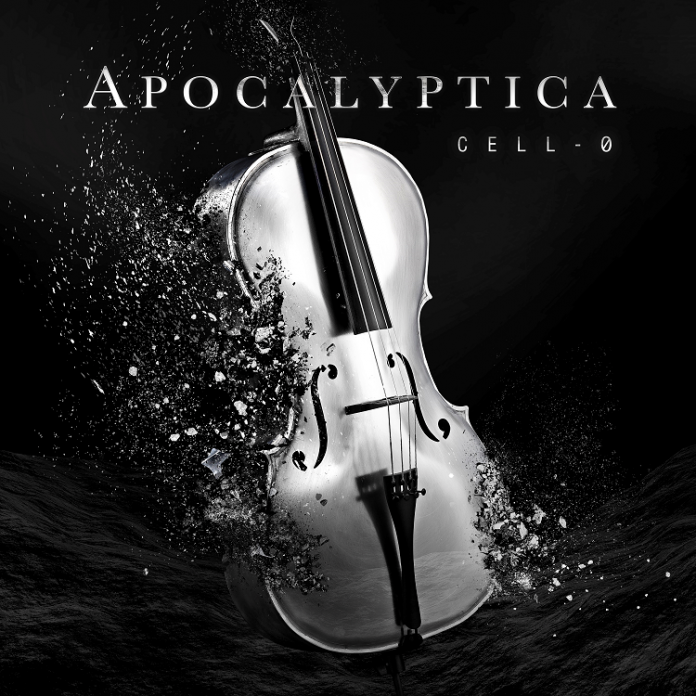 I’ll grant you, I’ve probably lost anyone under 35 here, but the Fax Machine was amazing.

Between 1999-2004 I had a job which entailed me writing stuff on sheets that needed sending every morning around the UK. We didn’t have email. So you’d fax it. What that meant was you’d stick the paper in what looked like a big printer, and ring the number. It’d then come out the other end, with my hand writing on.

When you think about it in those terms, email is shit, innit?

It seems to me that the humble fax machine (I can’t remember when I last used one) is overlooked, given a raw deal, and without proper appreciation. Sort of glibly glossed over.

I was listening to “Cell-o” in readiness for this review, the other day and someone asked me what I had on my iPod (and don’t get me started on those helpless wretches that listen to music on their phones) and I said: “The new Apocalyptica”.

He thought for a minute and replied: “is that the band that does heavy metal on Cellos?” It was the matter of fact way he said it that got me. “Yeah,” says me, when what I wanted to do was yell: “do you not understand what you’ve just said?! Good God, man, they play genuine proper heavy metal without guitars and on Cellos. That’s incredible!”

Instead I just carried on drinking a hot chocolate, because, you know, sometimes its best to keep your own counsel.

The fact is though, that album number nine, even for this band is special. Their first fully instrumental record for 17 years (give or take a spoken word bit at the end of “Beyond The Stars”, which completes the incredible journey that this takes you on) it is a 54 minutes to get lost in. But not lost in your own world. Instead, it transports you into something magical, mystical, fantastical almost.

The enduring popularity of fantasy TV shows like Game Of Thrones has always escaped me, but I am going out on a limb here to suggest that it might be something similar to that feeling I got when I listened to “Rise” – the lead track here. A couple of minutes in there is something eastern tinged about it, something that doesn’t quite belong, and once you get over the “how the hell do they do that with Cellos?” thing (and I am not musical, so don’t know and frankly couldn’t care less) you travel.

You travel with the four through the incredible “Rise”, which has more twists and turns in its nine minutes on this planet than some bands do in their entire career, and you go through some eerie turbulent moments on “En Route To Mayhem”, where indeed I must praise the non-Cello player in the band, drummer Mikko Sirén for his brilliant work.

“Call My Name” ushers in a kind of darkness. At least it does this time, because the beauty of this work is that it means something different each time and dependent on mood, while “Fire And Ice” seems as expansive as the desert and just as unwelcoming – and it all sounds like a score to a film that I haven’t seen and wouldn’t watch if it was on anyway.

It is far better, surely, to create your own plot in the imagination of the almost mournful “Scream for The Silent” – and there’s bits in this one in particular that are pure, glorious prog. The way the songs (and I will call them songs rather than pieces of music, because each one is so distinct) build and fall, like the mighty “Catharsis” is masterful and as it builds to its crescendo of “…..Stars” and the whatever world they’ve inhabited moves to some other galaxy, you can only conclude that this is truly stunning.

What Apocalyptica have created and built with this record is, whichever way you look at it, almost unbelievable.