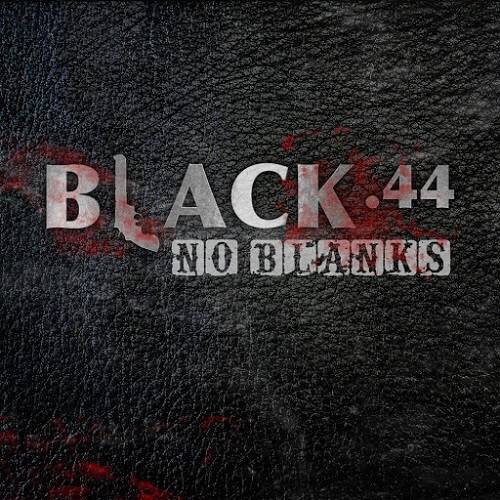 Of all the musical things you might associate Helsinki with, Stoner Rock is probably way down the list, but then there’s so much of it right now, that you probably shouldn’t be too surprised.

The four piece have a damn good stab at it on this, their debut. The nine songs here are rather angry. This is quite clear from the almost spoken word, and entirely menacing rant in the middle of the the Stone Temple Pilots-tinged opener “Overcome.”

But then, should we really be surprised? The second offering here is called “Hometown Murderer” and that’s never exactly going to be cuddly is it? It’s not, just in case you were wondering. In fact, there’s a definite whiff of nastiness throughout. When “The Red Saint” begins with the line “Grab your girlfriend and let’s go to work.” You guess they aren’t going for a 9-5 at the bank.

Like most of the songs here, though, “….Saint” is packed full of down-tuned goodness. “Into The Grace” adds a catchy hook to proceedings, and “Born Wrong” is darker still, but the common thread that hangs the record together is the sound.

Because, these boys might be “taking a pistol and settling the score” but they can write a hook, as “The Outlaw” proves. It’s not too far removed from Black Label Society, and the same goes for “The Eyes Above,” which sees singer Jason restraining himself over a bassy groove, before it explodes.

At the start of this we said that Finland might not be especially seen as a centre of this kind of rock, but there’s not a lot to give away “No Blanks” origin, save for the accent on the vocals, and that’s an endearing quality. Most bands would adopt a fake American twang. Not here, this is unashamed, and unapologetically Scandinavian.

In fact, as the record progresses and almost bludgeons you into acceptance of it, you conclude that there’s not a lot these boys apologise for. If one or two moments get a little samey, then you will just have to deal with it, because on the closer “From Right To Wrong” they stick to the same sound that has been evident, and they stick to the same anger that’s driven it throughout.

And that’s just fine, you wouldn’t want “No Blanks” any other way, for large parts of this Black .44 is bang on target. It’s a very promising debut.