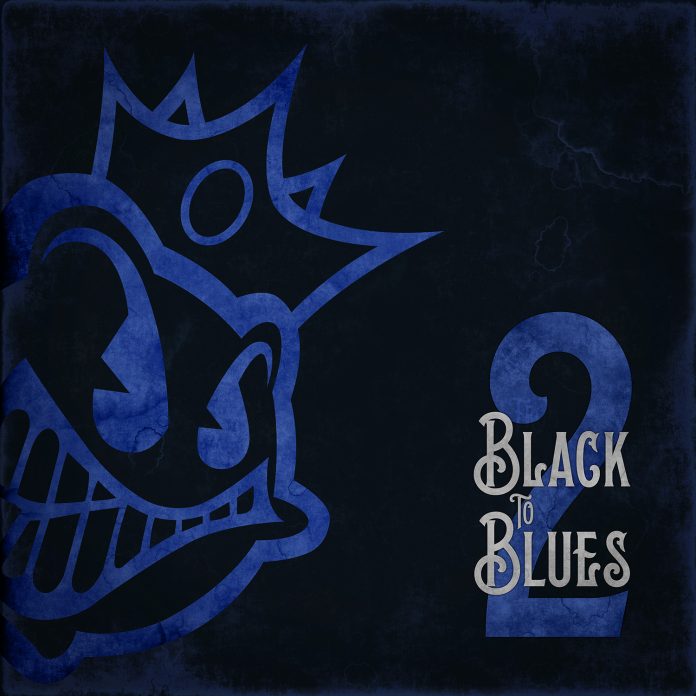 A couple of years back – and I swear it never felt like that long ago – Black Stone Cherry released a record of blues covers.

Now, like everyone else I thought “why?”, covers albums are usually awful, let’s not kid each other here, they are. Then I heard it.

On my review I wrote this: “It’d be easy to call this a stop gap if it wasn’t so good. Far better to think of it as a fully-fledged BSC record, and even then, it stacks up superbly. Blues rock, but with the real emphasis on the rock.”

So, the fact they are doing it again, rather then a “meh” if you will, gets a “yay”, and moreover, this one is probably better.

It follows the same path, kind of. Freddie King, Robert Johnson, Otis Rush, Howlin’ Wolf, Elmore James and Son House get the treatment (and credit to them again for eschewing most of the mainstream to go down this route) but actually, in all honesty, even if you haven’t heard any of these six songs in your life before, then you could listen to these and just think you were listening to a brilliant Black Stone Cherry record.

The first 45 seconds of “Big Legged Woman” give it away. Strident drums from John Fred Young, and Chris Robertson singing: “I love the tit, I love the tat” as if he’s absolutely on board with the former, but listen closer. The piano. Yates Mckendree on keys is stunning here throughout, but the newboy earns his stripes on this one and no mistake.

It is striking how huge and bombastic these all sound. I have as many Robert Johnson anthologies as the next man, and on not one of them does “Me And The Devil Blues” sound like this. Even Joe Bonamassa himself would struggle to match this for size.

“All Your Love (I Miss Loving)” sounds as sleazy and slinky as you like, and everyone involved in “Down To The Bottom” which sounds like Led Zep to me, appears like they are having the time of their lives, which is kind of the point, I guess, that away from the “pressure” of a “new BSC record”, they can relax a touch.

Likewise, early one morning, has a boogie, but a polished one. There are no rough edges here, but then BSC aren’t a rough edges band, are they? “Death Letter Blues” shows, though, just what musicians they are – the harmonica here is worth buying the album for alone.

It is fitting, perhaps, that they end with this one. The Son House tune has been in their set for ages, and may just have been the genesis of all of this.

“II” sounds exactly like it should. One of the world’s biggest, arena bothering rock bands turning something they obviously love, into massive shakers that it sounds like they made.