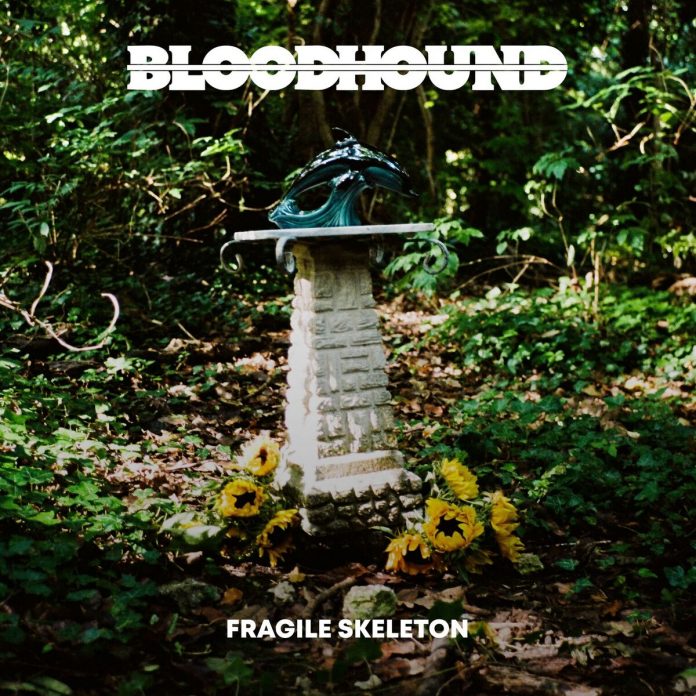 I’ve never been into “scenes”. That probably comes from my belief that by and large there are only two forms of music – good and bad. I grew up in the 80s and 90s when there was Madchester, Hair Metal, Grunge and I am from near Birmingham, you know, where we invented heavy metal about seven miles from where I am sat.

What all those movements had was good bands and bad bands (crikey, even Nu Metal and pop punk had the odd good thing) but nonetheless it’s funny how there seems to be a vibrancy about certain areas of the country at certain times.

Yorkshire has it going on at the moment, it seems. Led by Dinosaur Pile-Up (who after a decade or so of slogging their guts out have finally got the recognition they deserve – someone called them “overnight sensations” recently, and I nearly spat my coffee all over the place), and with bands like Sick Joy (who live down south now, but go with it) and punks Fudge coming hard on the rails, there is a real vibe up there.

To that, we’ve got to add the name Bloodhound.

“Fragile Skeleton” is the debut record of this Hull three piece, and it has elements of those other Northern bands, but moreover a desire to carve out their own path.

“Everyone Is My Friend” is scrappy, scuzzy, punky grunge, and it has a bit of DPU about it, but it is far rawer.

However, don’t make the mistake of thinking this was your marker for the whole record. It’s not. “….Skeleton” is proudly a melting pot.

Max Lilley is amazingly varied in the way he plays his guitar, and indeed the way he sings, which adds a heavier dynamic to “Again” and a thicker groove to “Praise”.

Those first three are your entry point, but there is a lot more going on. There’s a line on “Praise” that says: “It’s time to get out…..” and rather like The Virginmarys, who are similarly from a Northern town that is less heralded, there is a frustration, a desire here.

And sometimes that equates to a desire to stretch the boundaries, like the best music always should. “Short” is a gentle, floating ballad, featuring Ru Cowl of Faux Pas. Then its chorus hits and it’s like something “Polythene” era Feeder would have done.

Likewise, “Cold” has a dreamy quality, led by Fiona Lee’s harmonies, and there’s an interlude too, as if to cleanse the palate, for the finish. “Am I Okay?” marries the more mellow stuff with a harsh guitar line, and “Worn Down” would doubtless be called “post” something or other by cleverer people than me – you know, the type that refer to themselves as “tastemakers” – what I’ll say is this, when that chorus hits, there’ll be a mosh.

Brooders, another Northern band that wants to blur the lines, appear to do just that on “FRSTRTD” and its key line: “I just can’t wait to get out of this place” seems to capture the, well, brooding, undercurrent on the record. And at nearly eight minutes it is another break from the norm.

There’s a gentle feel to the closing one too. “If This Is The Way It Is” seems cathartic. “It’s not often that I voice my thoughts like this” goes its first line, as if to underline that.

It underlines the whole record in honesty, and the feeling that there is another way is shot through this everywhere. It is what gives “Fragile Skeleton” its edge, and keeps it interesting and compelling.

There is no box for this “Fragile Skeleton” to go in, but it is superb, and that is the bare bones.