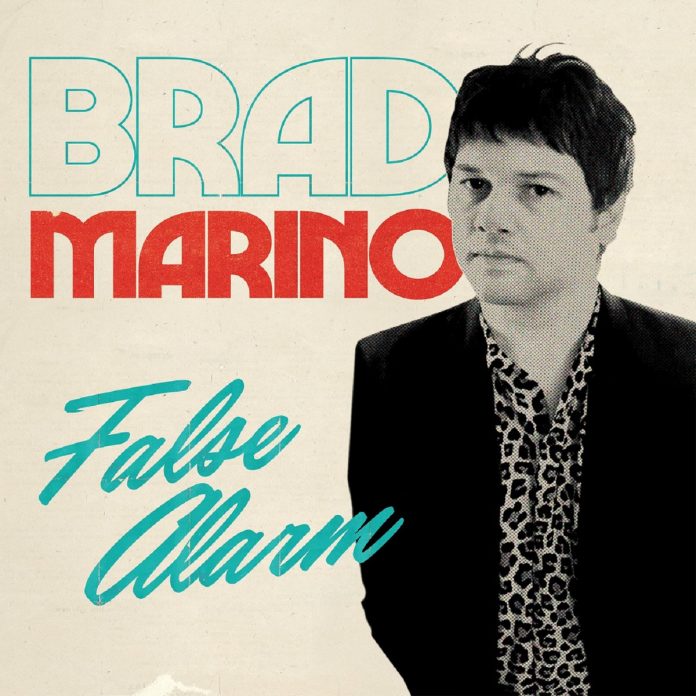 Maybe its just me. On many things I am out of step with the world, but I saw a friend of mine on Twitter the other day saying how much she was enjoying Judas Priest and The Cult on Planet Rock. Now, for US readers, Planet Rock is a radio station in the UK that mostly plays Classic Rock.

Now, I love Priest and The Cult, that’s a given – I am, after all possessed with a brain – but I haven’t the inclination to sit listening to music I have already heard to the point of familiarity. Like I say, maybe its just something in me,  but if I heard a Cult song, these days, say, my default position would be to go looking for bands that took what The Cult did and made their own.

That’s why I do this for a hobby, I guess.

I have told this story before, but it bares telling again, because a couple of Christmases ago a band called The Connection put a covers album out. I don’t particularly like covers albums on the whole, but I remember reviewing this one with relish. It was incredible. I reviewed it on Christmas Day too, as it happens, and then, once we’d got back from the family meal, I spent Christmas night looking for power pop bands.

That’s how I roll. And it probably tells you how much I like Christmas, too.

“False Alarm” is Brad Marino’s second solo outing.  One of The Connection, his last one was described on these very pages thus: “The musical equivalent to a bag of Skittles. Just tastier, more colourful and even more of a sugar rush.”

This EP carries on in that vein. Because this is Brad Marino. Rock n roll is ingrained in him, it seems to me.

And I say that because from the start of the title track, with its 50s harmonies, there is an innocence here. This is the rock n roll of American Graffiti, of Diners, Chaperones at the school dance. The one that sells an Englishman like me the American Dream, if you will.

“At Night” is another slice of it. There is something that suggests a lo-slung Ramones punk rock thing, but seldom is it perfected like this.

Craig Sala’s drums anchor “Should’ve Known” (Marino plays nearly every other instrument here) and if I might suggest, the song is written by a bloke who is never going to “give you the boot” as he claims, either. And “On The Brink” might dial up the punk a touch, but oh, the hooks and harmonies. They are things of beauty.

Speaking of Christmas as I did a bit at the start, one time Santa left me something ace. He left me a compilation tape called “The Chart Show Rock The Nation” (I have just googled this, but it came out in 88) on it, there was a song called “Battleship Chains” by Georgia Satellites. A seminal moment for me, and that’s why I still love songs like “Hey Girl” to this day.

“Special Friend” needs one with benefits, and if you’re thinking, that’s not as “innocent” as I claimed, maybe you’re right, but then it does contain the line “you’re such a cutie, a beauty on duty” so its not exactly X-Rated either, right? Plus it sounds like The Stones playing punk rock.

The two covers continue the vibe and if you didn’t know they were covers then it wouldn’t be obvious, either. But “What’s My Scene” has met with the Flamin’ Groovies approval, so that’s all you need to understand here, and the superb take Buddy Holly’s “Peggy Sue Got Married” seems to reinforce that this might belong to a different era.

It doesn’t, of course, and we are lucky that there are people like Brad Marino still keeping it alive. “False Alarm” is glorious, that’s a given. But it is wonderful because there is absolutely nothing forced or false here. Just a genuine love for the music and a genuine sill in the craft.