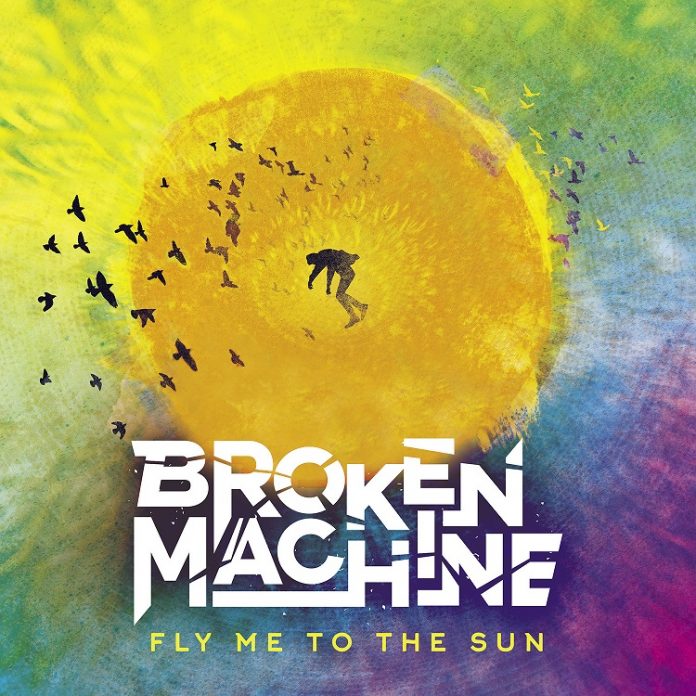 Broken Machine is a Post Grunge/Rock band hailing from California who are fronted by songwriter/vocalist/guitarist Schyler Douglas. Douglas has had a history of drug addiction in his past and was imprisoned for several months due to heroin use which he has since quit.

This track has an awful lot going on with some grungy riffs, but I thought there was a real feel of sixties psychedelia to it and some hints of Brit art rockers Suede. A wonderful ear worm of a song.

The singer has stated that the song is about “taking LSD and going through the transformation of shedding one’s own skin: burning everything that was oneself and remembering one’s unity with the universe.”

I not sure what the title `1913` refers to but this track is a lot more reminiscent of the whole grunge era offerings with a chorus line of “Freak Out” that will get into your head and have you singing it all day. `Sweet Mary Jane` closes this offering and could possibly be a slang reference to marijuana but maybe that`s just an interpretation due to the singer`s advocation of transformations experienced through taking psychedelics. Nevertheless it`s another well structured and wonderfully melodic number which highlight`s the frontman`s varied vocal range.

The band have been around for a while but reveal that this debut single marks the beginning of an array of recorded works being released. I for one look forward to hearing the fruits of their labour.