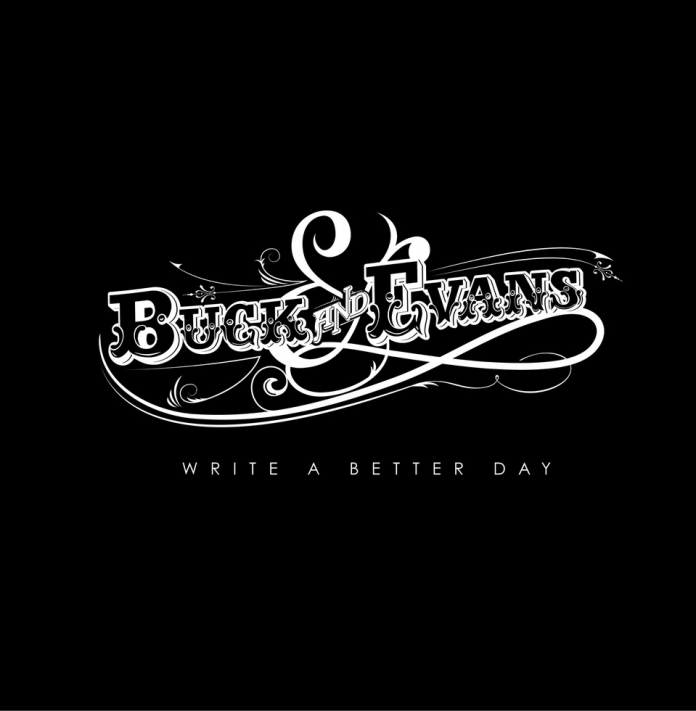 `Slow Train` opens quietly and builds up with some gentle keyboard musings. Midway through there`s a nice musical interlude before some excellent guitar shredding. Then it`s back to a full musical sound with the quite mesmerising offering of “get on the slow train” lyric. A ballad follows with `Change` with initially just keys and Sally Ann`s vocals with some reflective lyrics shared. There are some enjoyable guitar smatterings towards the latter part of the song.

`Sunrise` is the latest single to be released and it has a really full sound. There are some wonderful rock out moments in this song with quite a positive message shared within the lyrics. There`s a real gospel come soul feel to `Sinking` which really sets a platform to allow Sally Ann`s vocals to flourish. I remember seeing Birmingham`s Ruby Turner many years ago and Sally Ann`s voice is as mesmerising as Ruby`s was when I saw her. Again, midway through there`s some stunning guitar, bass and drumming as the powerhouse of Chris Buck (guitar), Dominic Hill (bass) and Bob Richards (drums) step into the spotlight.

I really loved `Common Ground` it had everything for me, musically stunning with a story of a potential romance viewed from a distance. `Back To Yesterday` is a slower burn, a song of   reminiscence, recollecting potentially better times set to such a full soulful sound.

A real power ballad follows with `Fix You` a tale of a romance that that seems to be on the downslide. The anguish is almost palpable in Sally Ann`s vocal delivery.

`Trail Of Tears` another narrative of a fractured relationship and amongst it`s lyrics is the title track of the album. There`s some stunning organ surges throughout this piece and some delightful vocal backing harmonies. The bluesy funky `Ain`t No Moonlight` is a song that could have been plucked from Stevie Wonder`s songbook, back when he was relevant.

The album closes out with `Going Home` a soulful, bluesy and funky offering where Ms Evan`s vocals really shine.

This is a cracking debut from a band that have really put in the hard yards and maybe now can reap the benefits. There are some well-crafted songs with thoughtful lyrics. There`s a variety of musical styles with some introspective melodic ballads, blues, funk, gospel and real rock out offerings. I can understand why Classic Rock magazine praised them as “exquisite rock and soul, reminiscent of Fleetwood Mac at their height”

The band have some accomplished and well-regarded musicians and a lady whose voice would give Grace Slick and Skin from Skunk Anansie a run for their money, any day of the week. I`m sure there`s big things ahead for this unappreciated band.