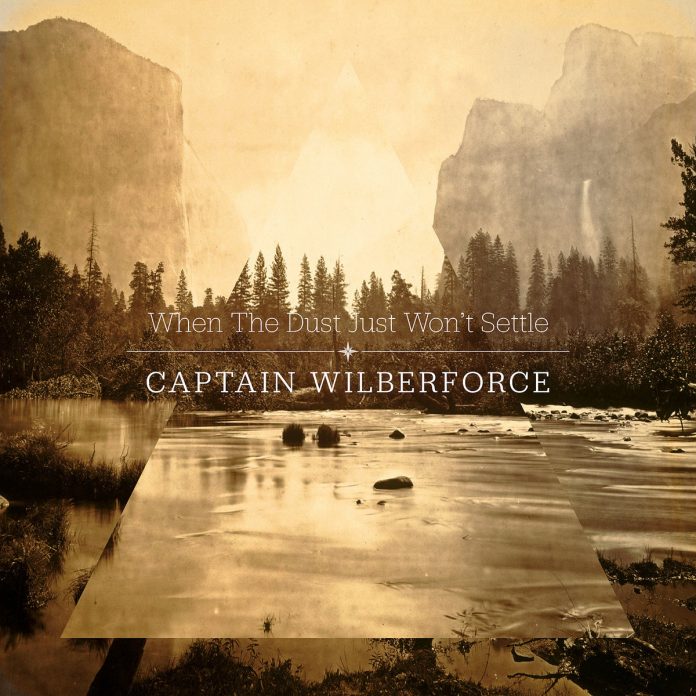 `Sad Machine` kicks us off and is quite a melodic number with vocals softly shared, some subtle harmonies and interesting guitar breaks throughout. A tale of looking back on your life and seeing errors committed that sadly can no longer be altered. There`s a noteworthy segment just over midway when a delightful horn section is shared. A broken romance that one source wants to remain in the past is the gist of ‘The Last Dance Is Over’ which is again vocally delivered gently with the guitar riffs a lot heavier throughout. A number that had me in mind of Tom Petty at times.

I thought what the f…. when I saw the title of `The View From An English Breakfast` but despite reservations it`s a mellow feel good track that begins with a strong bass line, finger clicks and a chorus of “oh, oh, oh`s”  A story of the narrator meeting the love of their life at the breakfast table and still being with them a decade later.  ‘I Think That She Knows’ is a laid-back piano led offering about somebody seemingly engaged in an extra marital affair and worrying they`ll be found out.

Another tale of a love lost comes with ‘I’m The Fool’ with reflective vocals and a much rockier band performance. There`s a hypnotic dream like feel about ‘The Finest Excuses’ an account of the desire to just give up the daily grind and head off, knowing it`ll probably never happen. There are some curious guitar riffs along the way.

There`s a maudlin vibe to `We Don`t Know Anything` which I suppose supported the narrative of a relationship that seems to be on the slide, but the narrator feels that they can turn it around.  A musical mid paced rock composition follows with `Silence Echoes` whose lyrics had me a little mystified.

I enjoyed `When It Rains` as it seemed so different, a real mix match of styles, part folk, part psychedelic  and a bit poppy with a sentiment of somebody who seems to lack self-confidence and is looking to a higher being to gain a more assured and cheerful approach to life in general.

Another unusual enjoyable offering comes with `Like It Never Happened` relating the aftermath of a love affair and how the spurned lover copes.

There`s an easy going feel to “Green Unpleasant Land” which put me in mind of The Traveling Wilburys for some reason, maybe the harmonies, drum strokes and strummed guitar playing. The subject matter, however, is far from easy going with a suspicion of a partner having an affair is alluded to.  The album closes out with ‘Take Me To The Moon’ which is as it says on the tin, a desire for the songwriter to return to their homeland. The Moon. It`s musically quite eccentric, predominantly acoustic with some delightful harmonies and some programmed synth background come underlying noise to give it that outer worldly feeling.

I`d not come across Captain Wilberforce before and there was plenty to appreciate with this new album. There`s some nice interplay between the band members, an abundance of memorable harmonies and some quite interesting and intriguing lyrics. Another band on my list to look out for when life settles back to normal.