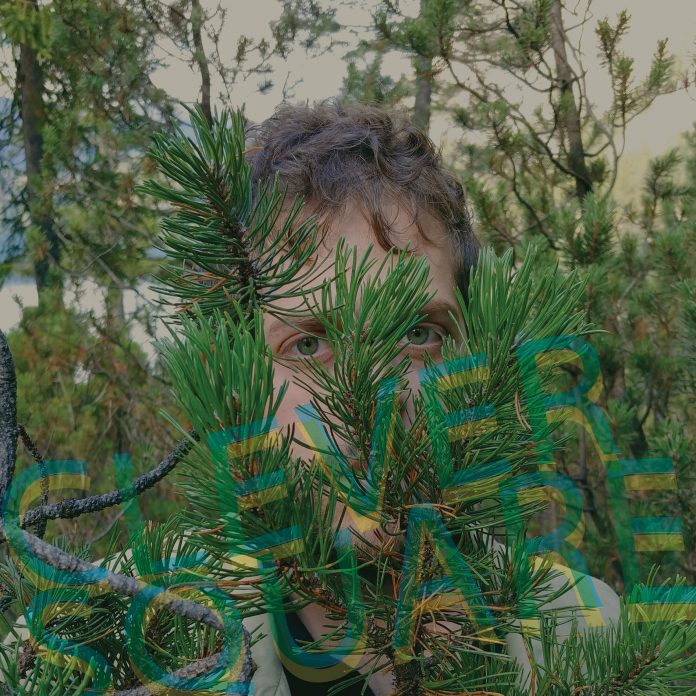 Clever Square are an indie rock band, formed in Ravenna, Italy in 2005 by Giacomo D’Attorre (singer, songwriter and guitarist) and now based in Bologna. They split in 2015 but Giancomo has reinvigorated the line up with Francesco Lima on guitar, Matteo Bordone on bass and drummer Andrea Napolitano. Their style is closely linked to American indie rock, marked by a slacker aesthetic that exploded at the turn of the 80s/90s, The have a new release and it`s eponymous title is an indication of a restart, but also a declaration of reconquest because D’Attorre has fully regained his love in making music.

The album opens with `Are Glasses And Contacts Ruining Your Vision?` and it`s fairly brash with slightly lethargic vocals shared across some jangly guitar riffs. `Cringe` has the feel of `It`s A Shame About Ray` by The Lemonheads and is one of the more notable cuts from this release. Singer and multi-instrumentalist Adele Nigro duets with Giacomo on the driving much more upbeat `Avocado Phishing` and gives it a slightly different feel.

`Busted Religions` has a little more acoustic vibe about it with some vulnerability expressed in the delivery of the vocals. There`s a fairly fuzzy or distorted guitar feel with the buoyant `Denial and The Wizards`, a much enjoyable outing. I felt that `Song For Beer Delivery` was more melancholic and had some anomalous stop start moments.

The vocals are a lot deeper with an accompanying acoustic guitar and a bashed drum joining in on `She Cried, She Decried` It`s a little unusual but has a nice melodic feel about it.

`Endless Herman` has almost a jazzy feel with detached rather languid vocals riding along. A little different but quite pleasing. The penultimate number `To Spoon Feed You` is a stripped back ballad like offering, with just vocals and piano throughout the majority of the song but has some distorted guitar added towards the end. `Fast Food Lovers` closes this release and it`s a mid-tempo piece with some heart felt narration.

There was a lot to enjoy with this record, many nice hooks and guitar riffs and some slight variation throughout. It`s a grower that does get better each play but there aren`t really enough memorable stand out tracks. Clever Square are an Italian group playing American college/ slacker / indie rock without any indication of an Italian accent and would appeal to fans of bands such as Guided By Voices, Dinosaur Jr, Pavement and Sebadoh.