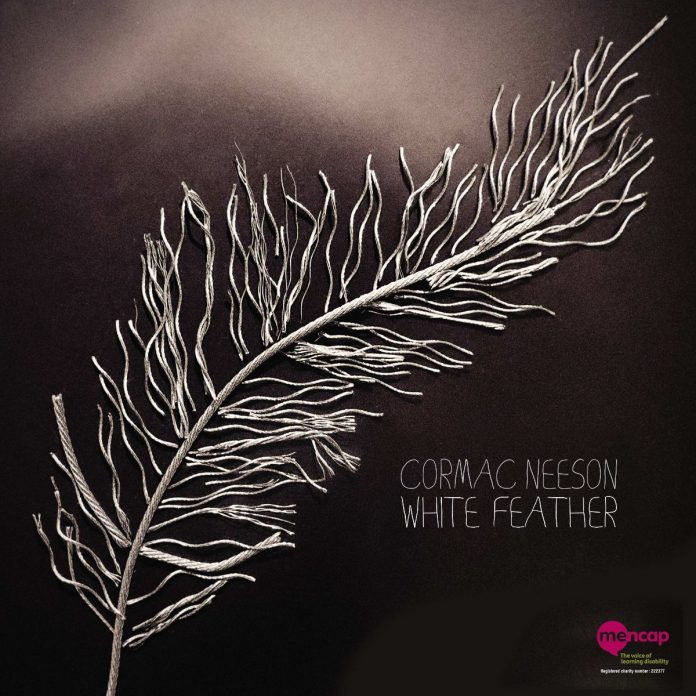 I try and review an album a day, give or take.

I suppose, naturally, they become like a diary. Most of the things – and people – I love in this world have had a mention either by name or story at some point, but one thing I don’t think I’ve ever discussed in all the thousands of reviews I have typed out over years, is my disability.

I was born seven weeks early, back in the mid 70s and because of my size I wasn’t able to get enough air to my brain. The brain damage left me with a form of cerebral palsy and I am unable to walk without my sticks.

When it was diagnosed, they told my parents (it was my late mother who had pushed the doctors – and my dad – into believing her when she said there was something wrong with her first son) that I’d never be able to write, walk, or look after myself.

Leaving aside the obvious “well, look at my website and they were right,” type joke, it must have been awful for them to hear. Even if it turned out to be a load of crap.

I say “it must have” because I don’t actually know. My mum isn’t with us anymore, but I live with my dad and we don’t really speak about my disability at all.

Which is why I never mention it, probably, in my writing.

But “White Feather” is the reason it is spoken about for the first time. Cormac Neeson’s four year old son Dabhog has Downs Syndrome and after the title track’s discussion on the way he survived his spell in intensive care, there comes – a few songs later – the utterly gorgeous and emotional “Broken Wing”.

Genuinely one of the most heartfelt songs I think I’ve ever heard. “Perfectly beautiful, and beautifully perfect” sings Neeson, “I wouldn’t change a thing, about my baby’s broken wing”. Those words, and more specifically the sheer honesty in the song (it features Neeson’s wife Louise on backing vocals) are the reason for the intro. To speak about his disability as openly as this, it should only be applauded.

The specifics of the record as a whole, and as you might have guessed, pitch this a world away from The Answer. The band I went to see with my brother a decade or so ago and predicted would take over the world, and the band which Neeson fronted with such skill.

“….Feather” was recorded and written in Nashville and is as such, country infused, singer songwriter stuff. Americana, if you like.

Whatever it is, it is a left turn, but it is absolutely brilliant.

There is  sheer class about the way its done right from the haunting opening piano led intro to “White Feather” itself. “Do Something Today” adds strident drums and when Neeson sings here, he does so in that famous pitch.

“Don’t Wait” is inflected with some wonderful organ – he has surrounded himself with a collection of some of the finest musical talent in the scene. Doug Kahan on bass has played with Cody Johnson and John Heinrich on Pedal Steel lists Garth Brooks and Tammy Wynette amongst his employers.

“Sweet Gentle Love” lives up to its title, fragile, but content, it is simply lovely. And if that seems a wishy-washy word, then listen to the song.

Even on a collection as bold as this, “Oh Son” is a statement. There is something old-time delta blues about the way the electric guitar chugs over something soul-filled. “The Song That Lives Forever” is more celtic (a route that The Answer went down a little bit, certainly on their later stuff) while “Look Down In Love” ramps up the gospel a touch, but thankfully without the cloying of the recent George Strait record, say.

“Artefact” sounds weatherworn, hewn in the roads and miles its travelled, but where it travels, ultimately is interesting. “Home To Me” breathes in the fresh air of Northern Ireland, and it is proud to do so.

How fitting, though, that “White Feather” ends in the loving arms of family. That is what has kept it going throughout.

It is a wonderful album. Not the album, maybe, that you’d have thought Cormac Neeson was going to make, but one – for all sorts of reasons – he needed to get out.