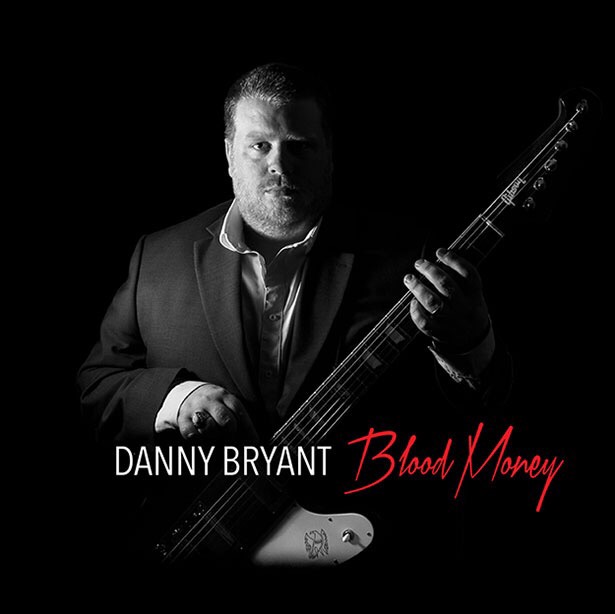 Brit Bluesman returns to his roots. And rules.

It is, to quote an album by the Drive By Truckers, a blessing and a curse and you can probably blame/thank (depending on your viewpoint) Joe Bonamassa.

The greatest modern Bluesman has become the standard bearer for the venerable old genre, and has in ten years gone from a little club in Poole to just about every arena in the UK. So what’s wrong with that, you may well be thinking? He’s given some of the greatest music in the world a shot in the arm. Well, the flip side of inspiring a crop of young kids and persuading the old timers that there’s the life in the old dogs yet is the market is so crowded now, that not everyone gets heard.

So just how the hell do you get noticed? In the case of Hertfordshire six string slinger Danny Bryant, you release a series of extremely good records and play live incessantly. Then on this – his third album in four years – you get a couple of special guests to play with you. And when he says special he’s not messing about, Walter Trout, who contributes trademark guitar and vocals to the title track and Bernie Marsden, who came along – with his world famous Les Paul no less – to slay on the best thing on the record, the astonishingly good “Just Won’t Burn”, are as big as it gets.

Even away from the headline grabbers (and, as the fan in Bryant can’t, who could resist the thrill of shouting “take it Walter” and “take It Bernie” as the legends play their solos?) the rest of “Blood Money” is just about everything you would want from a modern blues record.

The man himself talks in the build up about paying homage to the greats and the textures and flavours of blues, and he carries that aim out with something approaching a casual ease.

“Slow Suicide” is for 3am in the morning when you are alone, “Unchained” is soulful, right down to the horn section and “On The Rocks” is a timeless instrumental, filled with Hammond Organ and fun.

There’s even a couple of more hard rock inspired pieces of work. “Sugar Sweet”, the pick of these, isn’t too far from Free territory, while “Holding All The Cards” is a bar room boogie par excellence.

Making good on his ideas to explore the full gamut if both his emotions and the genre he clearly loves, Bryant chooses to end “Blood a Money” with a big old power ballad of a tearjerker and “Sara Jayne” is an evocative and huge. It gives a record that is full of class and craft a fine conclusion.

So like we said at the start, how do you get noticed? Being fantastic has got to be a fine way to start, surely?

Over to you everyone else, because – whisper it at this stage – the blues record of 2016 might be right here.

Blood Money is released on 29th January via Jazzhaus Records