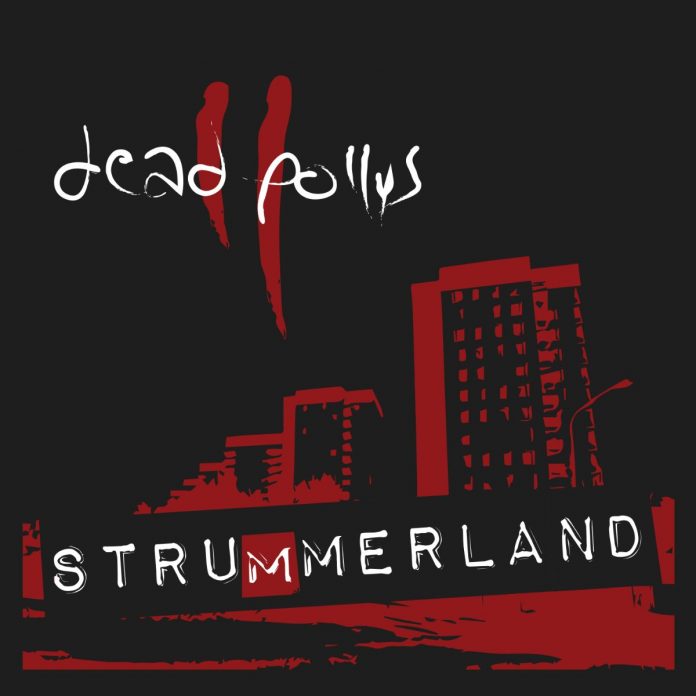 Earlier this week I reviewed the new album from Backyard Babies. That set me thinking. I probably wouldn’t have them in my top five (they’d be in the top ten) of all time, but honestly there probably isn’t a band that has had that much effect on me over the years as them.

Long story short. I’ve always believed that all good music – when heard for the first time – should change your life. And when I heard BB’s “Total 13” way back when, it really did. I explored. I came across The Hellacopters, then we found there was record clubs that imported all kinds of rock n roll over from Scandinavia and we bought a lot of it. Good God, did we buy some vinyl.

“Strummerland” – and let’s be fair here, it does sound like The Clash “(I’m Not) John Wayne” has an intro that has a touch of “Should I Stay (Or Should I Go?)” about it – is absolutely proud that it is gritty, earthy punk rock.

“Not Alone” starts with a low slung riff (and you just want Mats to be the sort of Six stringer that plays below his knees) before Nizze delivers his vocals as if he’s cheerfully gargled on some gravel (he used to play the guitar before his arthritis stopped him), but crikey the thing is catchy. More than that, the thing is just ace.

“Jimmie Jimmie” with the type of bass groove last seen on Anthrax’s “Got The Time”, deals with the effect of child abuse, and “Strummerland” as a whole isn’t afraid of having a social conscience. “Idiots Like You”, the absolute highlight here amongst many, is a perfect riposte to the right-wing, but it is more.

“Say no to fakers” sings Nizze here and then a little later he suggests “say no to ‘what can I do’?” The message here is clear, everything here is real and if you think you can’t make a difference, you are part of the problem.

“Black Butterfly” flies in on the back of a mighty riff, and passes as a ballad here to be fair, “The Smallest Man Alive” aims its guns – and its ire – straight at The White House, and The Donald best build that wall to keep these boys out, and “The Parade” merrily takes it out on the Nazi punks (“I wanna tell that bunch a thing or two and give someone a punch” is fair old spat out here.)

“Love Transmission”, its fair to say, doesn’t think much of consumerism, and “City Of Fear” doesn’t sound like it cares for much at all except The Damned.

As it hurtles to a close, “Losing Money By The Minute” gets bonus points for two things. First, sounding like Honeycrack in a way that not much else has since Honeycrack, and rhyming “minute” with “innit” is verging on genius, but the ending title track is actually the most important thing here. Why? This line. Just before the solo, right in the bridge. “It was my first punk rock tune, my friends like it, I felt cool.”

And that, right there, is the sense of belonging, the sense of community, the camaraderie that being part of something musical can give you. That’s why we were in the record clubs, and that’s why Dead Pollys make albums like “Strummerland”. They want to. It’s in their blood.