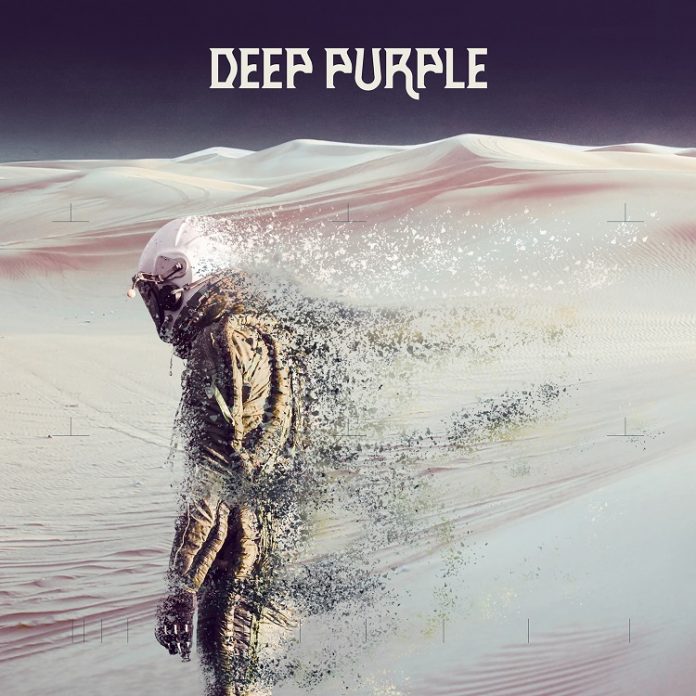 It’s amazing what happens when you have no pressure anymore.

What I mean is – and this is meant with no disrespect to Deep Purple at all – that everyone thinks they know what to expect at this point. There’ll be those who know all the history, have their own favourite period of history in a band that has been doing this for 50 years.

And yet, despite that longevity, that back catalogue and those riffs, to a large extent, Deep Purple seem – in my estimation at least – to go under the radar.

Which is where “Whoosh!” comes in. Because on their 21st record, they have made something that merely sounds like its fun.

“Throw My Bones” starts with a funky swagger. Almost like they want you to know they are around. No shuffling in meekly. This one makes an entrance.

“All I got, is what I need, and that’s enough as far as I can see” sings Ian Gillan in its chorus, and that feeling of contentment is all over the tracks. You will not, I’ll contend, hear a warmer, more welcoming album than this one.

There is a genuine feeling of “come one come all” here. “Drop The Weapon” is classic rock n roll, yet it doesn’t sound tired in any way. And for all the talk about the New Breed of Classic Rock, then “We’re All The Same In The Dark” is better than all of them, to be honest.

It’s all to do with an effortless chemistry. This MK VII line up has been together since 2003, lest we forget, and have made some cracking records, and together with Producer Bob Ezrin they are damn good at this. The harmonies give depth, there’s a grandiose feel, but its never overbearing.

There’s a modernity too. The way Steve Morse’s guitar and the organ mesh on “Nothing At All” could only be Purple, but there’s a laid back, sun kissed flavour that is totally 2020, and the songs – although there’s 13 of them – have no excess fat. Most are way under four minutes, and the fast pace suits “No Need To Shout” and the likes. Even “Step By Step”, which has a thunderous almost hymn like opening, is in and out in three and a half minutes.

“What The What” – with its glorious pub rock feel – is perhaps the embodiment of this record. The sound of fun, right down to the cockney rhyming slang. And in many ways it underlines what I thought from the start. This is Don Airey’s album. His keyboards are wonderful throughout, framing each of the tracks, and never better than here.

That said, it is noticeable that there are no dips on “Whoosh!” not really. “The Long Way Round” (the first one I heard from the album, way back in the spring) is a standout too, mixing rock n roll and something almost prog, better than anyone else.

As if to exemplify the “deep cuts” being special. Along comes the much darker “Power Of The Moon”, which heralds a three song odyssey, if you will, including the instrumental “Remission Possible” and the gentle “Man Alive” which floats, almost, before adding a crunch. This – like the rest of the album – is not the work of people that are just phoning it in. They really have put their hearts and souls into this.

There’s a nod to the 70s in the opening of “And The Address” – another jam – before “Dancing In My Sleep” is a departure. Electro, in parts, it settles into a familiar groove too.

“Whoosh!” though, is the sound of a band with plenty to say. It’s not just a great Deep Purple album, it’s a great modern rock album, and there’s not many who can say that after half a century.