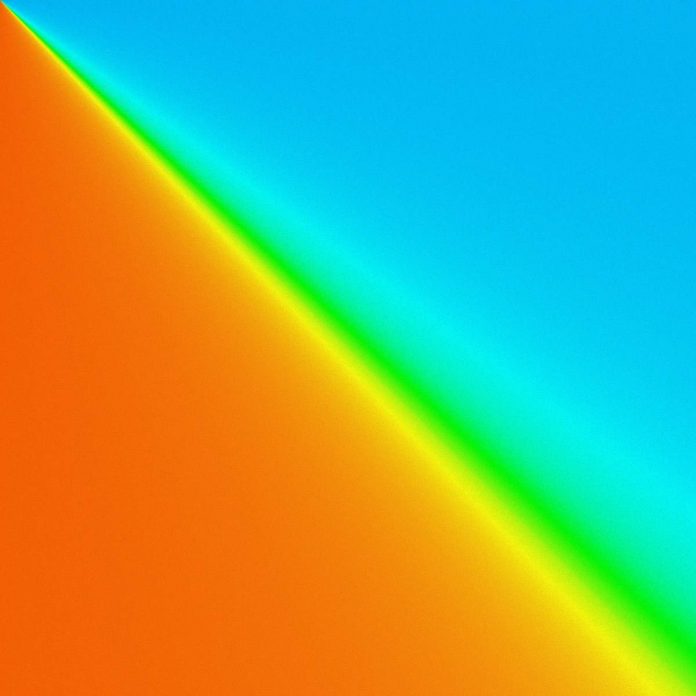 You know, its weird, on the face of it, how expectations differ from albums to gigs.

Four years ago, give or take, I went to watch Frank Carter And The Rattlesnakes as they toured their first single. “Incendiary” would the way to describe it. “Frank Carter has his mojo back and then some.” I declared in my review of the evening.

On record, though, Carter has snaked his way to more sensitive waters. “Mature” some would say, but I wouldn’t necessarily go in for that. I am very nearly in my mid-40s and the urge to smash things is still a strong as ever. Maturity doesn’t come into it.

It would be fair to say, though, that “End Of Suffering” is – even for Carter – catharsis and very uncomfortable listening.

It’s not that Carter ever hoped he died before he got old, more that, as he once put it, “I want to kill myself just for relief.” This though, proves that there is light at the end of the tunnel. The title track, the last thing here, as if to exemplify that, ends with the giggle of his daughter. The inference is clear. This little girl needs him. He needs her just as much.

Musically, that one is a sparse, piano led thing, with something of – and yes I hesitate here – a prog song about it. Steven Wilson uses the same pulsing drums. This is a world away from Gallows. But then, so is the artist. The music is a reflection of that.

Lyrically, this is brutally honest, uncomfortable even. The slow building, fuzzy “Why A Butterfly Can’t Love A Spider” (“my dreams are of hell, yours are of heaven”) sets the tone. Epic, lush, in a way that, although he’s hinted at it before, he’s never quite been.

“Tiger Lizard King” sounds a little like a better version of Muse, with the added bonus of having Tom Morello on, doing one of those squeaky guitar solos he does so well. “Heartbreaker” is a little more punk, but it has an incessant, hypnotic quality, with a chorus that recalls the way Feeder built things up around their “Polythene” period.

“Crowbar” is the pick of this brave new world. Electro infused, but its synths slam. The music might not be conventionally punk anymore, but you’d best believe it seethes. “The next thing to arrive,” it offers “is a terrifying fear of how you’re supposed to live your life”. How did you beat this? Easy. “Fuck ‘em all, they don’t tell us who we are. When they try and lock you up, go and get the fucking crowbar.”

“Love Games” has a bluesy riff. And anyone, anywhere, is going to understand the hookline: “if love is a losing game” reflects Carter, “then why do we play it again and again…..” tellingly he offers no answers. Just a massive sounding, pummeling drumbeat from Gareth Grover.

If those two are sure to become live favourites, then I don’t see how there’ll be a Carter show without “Anxiety” being part of it. Taking to task those who believe “what have you got to be depressed about?” as being a valid argument. “Raise your hands, and stomp your feet,” he sings. It’s your rallying call, your understanding that you aren’t alone. It’s his too. That’s the point.

Even on a record that explores the themes it does, “Angel Wings” still takes a dark turn. “How do I survive the fear, if fear is all I know”, he almost confesses, and there is a palpable claustrophobic feel here.

“Supervillain” sounds fragile, “Latex Dreams” is a contrast. Strident as you like, it isn’t about to regret anything, while “Kitty Sucker” (first line: “I’m a punk rock renegade”) is shiny, glammed up and ready to party.

Special mention to Dean Richardson, who’s guitar sound is integral to this, while the synth driven “Little Devil” kicks with a real crunch.