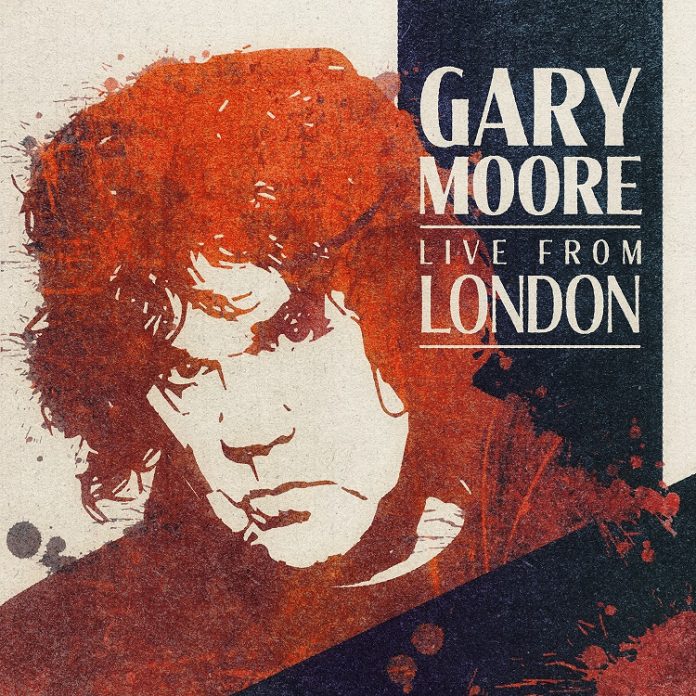 I can vividly remember where I was on 6th February 2011. I can even tell you it was a Sunday night.

One of my all-time favourite bands, The Hold Steady were halfway through their set, as it goes, when my phone went off. The text said: “We need a clinkies for Gary Moore”. It was my oldest friend.

“Clinkies” I should explain, is code for someone we admire dying.  We always toast them the next time we see each other. It’s a tradition we carry on to this day. In a macabre parallel, I was watching New Model Army the other week, and this time the text read simply: “Neil Peart. Clinkies.”

The Gary Moore one hit us especially hard. We are music geeks and I was at that point investigating loads of blues records based on the fact I’d seen Bonamassa a couple of years before and it was a life-changing experience.

It was then that my aforementioned mate had handed me a compilation he’d made for me. “Here, try this,” he said. What Rory Gallagher did on those tracks opened my eyes as to how it was really done.

That led me to any other Irish bluesman I could find, so it was natural I should get to Gary Moore pretty quick. For one thing, he’d done a song with Phil Lynott that I loved growing up, following on from some stuff in the greatest hard rock  band there ever will be (no debates here, I won’t allow them) and lastly, the Co-op where my Gran worked had records in there for 50p. One of the ones I’d bought with my pocket money as a boy was “Empty Rooms”.

But even all that – and note here that I am not claiming any kind of encyclopaedic knowledge or that I saw Moore live or anything of the sort – never prepared me for just how good he was. Stunning, up there with the very best – and if you don’t listen to “Have You Heard” here without some kind of reverence or a misty eyed, “damn”, then you’d best move along .

“Here” to be specific, is London. Where, on December 2nd 2009, Moore played this set. It sounds genuinely stunning, and makes those of us who never had the pleasure wish we had.

It is, basically, an hour and twenty minutes that you couldn’t fail but to enjoy if you’ve ever loved the blues. The guitar tone, the way the organ melds with it on “Oh Pretty Woman” immediately hooks you, and moreover tells you the influence that this artist continues to have.

“Bad for You Baby” – the title track of the last album he did – and “Down The Line”, which sounds so riotous and righteous is the sound of a man who is revelling in the sheer joy of what he does. Most of these are blues “standards” if you will, but dear me, however many times I’ve heard “Since I Met You Baby” It has rarely sounded this good.

Maybe I shouldn’t be surprised at the versatility of the playing – given that he disappeared into jazz for years – but still “All Your Love” and “The Mojo (Boogie)” are so gloriously diverse.

He jams brilliantly on “I Love You More Than You’ll Ever Know”, an old Donnie Hathaway tune, and “So Tired” is a real highlight, as are “Still Got The Blues”. That “comeback” record if you will, I remember being reviewed in Kerrang and the way he plays it, and indeed listening to it now, a decade later, proves that it is timeless.”

“Walking By Myself” is just fun, simple as that, and the lovely – and really there is no better word for it – version of “Parisienne Walkways” that ends things, sort of underlines the point that Moore often made that “I could hardly get away without playing it, could I?”

But the one in between, though, really gets the point over. “The Blues Is Alright”, and you know what? It is. It always will be, as long as there are geniuses playing it

Moore is. He really is. And it is a shame that it took his death to get me to look into his music properly, but it is what it is.

The blues is back. And it’s here to stay. That might be the greatest legacy of them all.