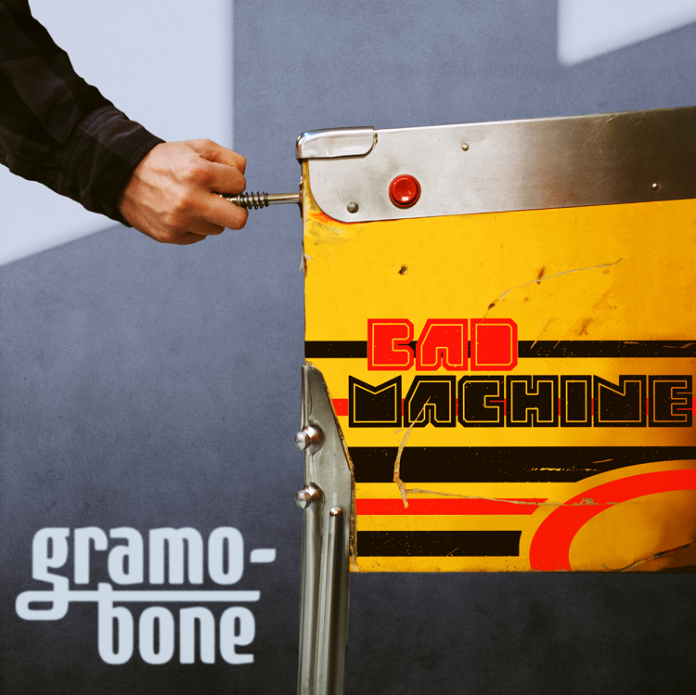 When the band is called Gramobone and the first two lines on the EP are these: “Long legs, short dress, its what I like to see. Coupla lines, cheap wine, she’s coming home with me.” You can pretty much guarantee what the record is going to sound like.

Well, no, actually, not in this case.

Ok, so this is sleazy. Crikey, Henkka Yrjölä sounds like he really means it when he says he “Ain’t Looking For Love” in the opener, but this is a sleaze that is in the denim and leather back road honky tonks rather than the spandex of the Sunset Strip.

The Rev. Billy Gibbons himself might approve of the riffing here, while the title track has the air of a knife fight breaking out at a Molly Hatchet gig – these boys you suspect, might be out the back taking advantage of the opportunity with some of the ladies instead, though.

The solo’s here rip, credit indeed to Iiro Ahola for that. Indeed the whole band is well balanced, so much so that even a non musician like me can recognise there is an old time sound about this. “Hey, Hey Dog” is the one, actually. The one away from the drugs and partying, and just concentrating on the rock n roll – and the sex. There is just something innate in the groove here, and this one morphs into quite the jam,

The name alone was enough to have me thinking of Warrant and Poison, the sound has me reaching for Clutch references by the end. And if that’s quite a journey, its because “Bad Machine” is quite an EP.

But its also one that it almost doesn’t matter what you think, because you suspect no one enjoyed it more than the guys that made it. “Bad Machine” is very good, but Grambone clearly love what they do.