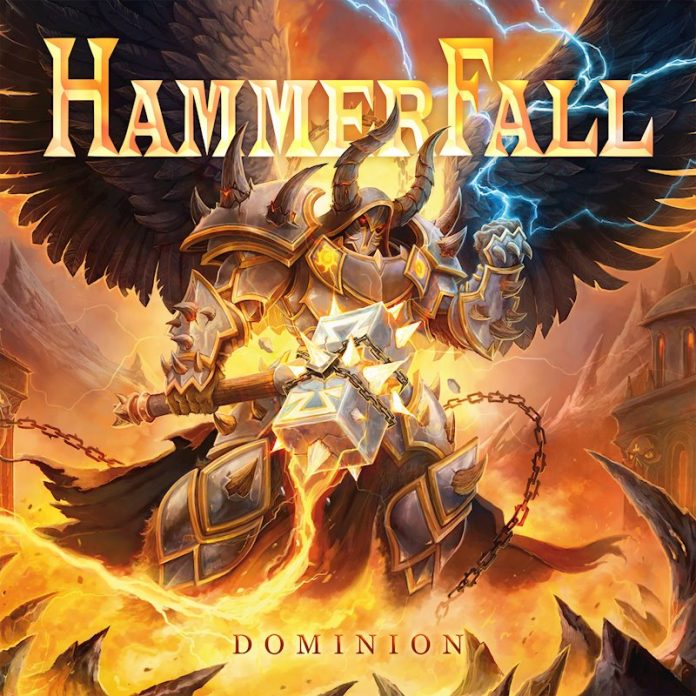 I was driving somewhere last Saturday afternoon and I was listening to the football reports on BBC Radio 5Live. In between one of them they aired a trailer for the Breakfast show where they played some of the “funny” bits from the week before.

The last one was the presenter reading out a message from someone who said they were on the way to Bloodstock Metal Festival in the mud and wanted a shout out, to which the lady says to her co-host: “why do I feel a festival like that would benefit from mud?” amidst much sniggering.

I guess that shows, maybe what metal is always up against from the MSM. I was at Bloodstock the following day, as it happens (the mud was horrible) and if a metal crowd is always perfectly friendly, contrary to popular belief, then I still maybe, feel like a fraud.

See, there are those who truly believe they are “defenders of the faith”, those for whom the “horns up” means more. Me? I never believed in anything enough to put a religion down on the census form. I put atheist.

And yet, one listen to the opening gallop of “Never Forgive, Never Forget”, the opening song on “Dominion” tells you that Hammerfall come from a very different place. These are men who don their swords and shields and fight for metal.

They are ace at it too. This is their 11th album, and a more consistent band in the last 25 years you will not find. When the solo screeches here, it is special, it really is.

“Dominion” is a fitting title track and you know, you just know, that the opening thunder of the drums is going to sound incredible in a field somewhere next summer as thousands lift their leather studded gloves to the sky.

What makes Hammerfall so good at this, is perfectly simple. They do power metal soaring and outright pomposity, allied to genuine metal riffs. “Testify” roars like an army of Eddie’s coming for you, and you can’t resist it. The double kick drums will crush you for one thing, and they won’t apologise.

“One Against The World” is literal battle metal, not those daft cover mounted CD’s Metal Hammer used to give away, but “(We Make) Sweden Rock” is as catchy as it gets. If you think it sounds like Saxon (it does), then look at it this way, Hammerfall know that’s a compliment.

“Together we are one” sings Joacim Canson this one, and there is a togetherness, a brotherhood, an us against the world feel to this. All the way through. They are celebrating the band, yes, but this music – their music, too.

Oddly happy to do balladry at the drop of a hat, “Second To One” resurrects the sort of power thing that Heart might have tried in the 80s, but as if eager to balance it out, they follow this up with the shredder that is “Scars Of A Generation” and as if keen to dial up the metal quota, then “Dead By Dawn” cheerily rhymes “666” with “crucifix” and it isn’t remotely embarrassed or ashamed.

And so it goes. As metal as you like, as fun as you want and as classily done as anything out there, “Bloodline” sounds pretty much like you want it to, “Chain Of Command”  races around, with a shiny, proud armour on, but out Dragonforce’s Dragonforce, if you will.

Although it might end with its second ballad – “And Yet I Smile” couldn’t sound more latter-day Maiden at the start if it tried – that can’t disguise that firstly Hammerfall are arguably the finest power metal band around right now, and second, “Dominion” is their land, and they‘ve put the flag in the earth to prove it.